There is a change in the air of Mumbai since the past week, no you guessed wrong it’s not the rains we are talking about, it’s the biggest private academies tournament in Mumbai!

The Conscient World Cup 2018 started last week and took Mumbai by a storm. The first week featured some of the best football in Mumbai and created a buzz among the elite academies of the busiest city in India. 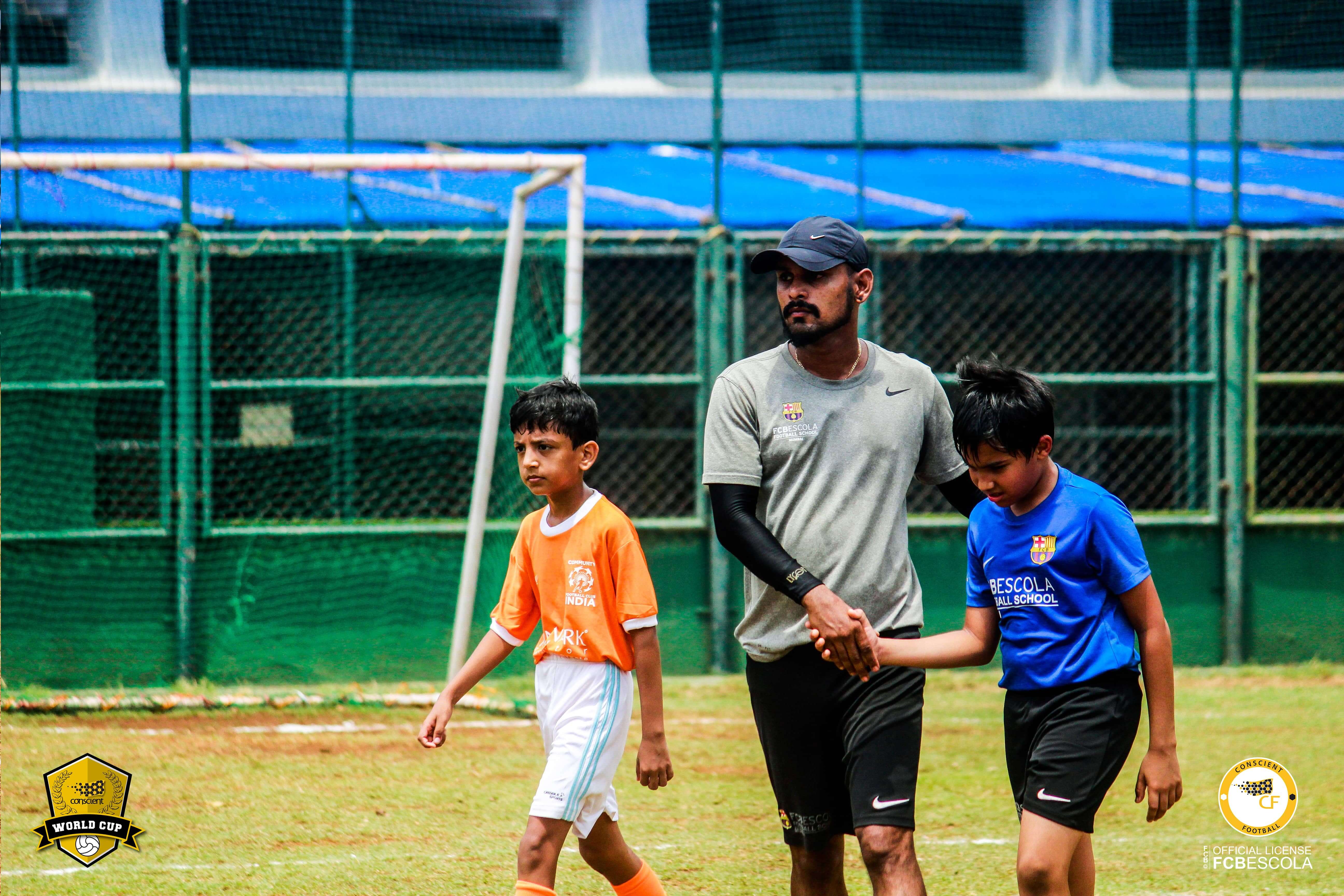 The Conscient World Cup week 2 is set to feature some exciting edge of the seat action with the tournament entering its business end. The semi-final competition will start tomorrow and will be played between the top teams of each group. The competition has grown intense with each passing match and teams like FCBEscola, Western United, GIFA, CFCI and FCM etc. dominating various age groups. 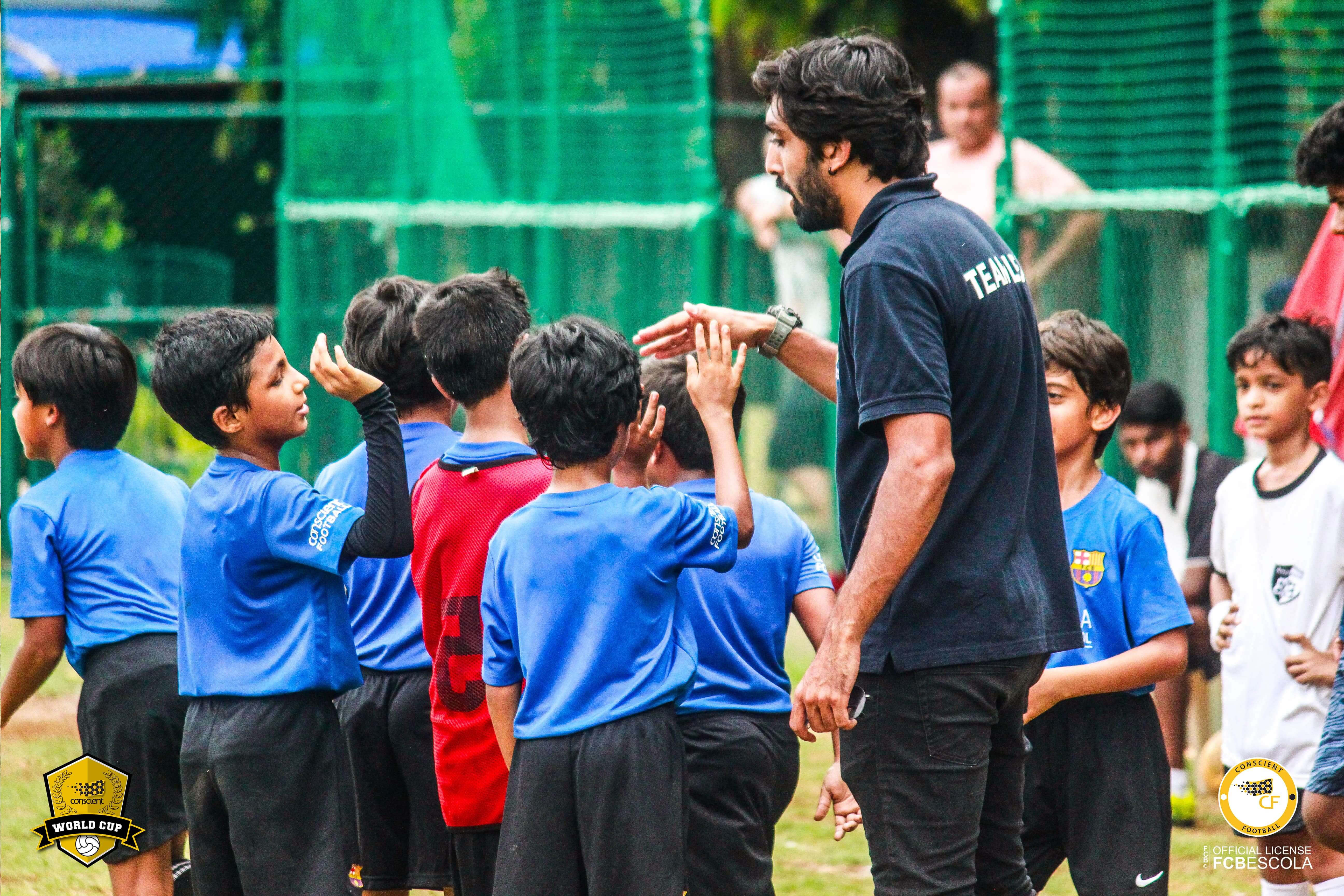 In the U-19 Girls category, KNFC has shown itself as the top of the lot as they continued their unbeaten run throughout the first two days and have qualified for the semi-finals, they now await the conclusion of the group stages to see their opponent in the playoffs. Boys U-19 and U-16 matches were played at the FCBEscola South Mumbai Center and featured a host of exciting actions with players who feature regularly in I League and other top tier competitions playing in the age category. 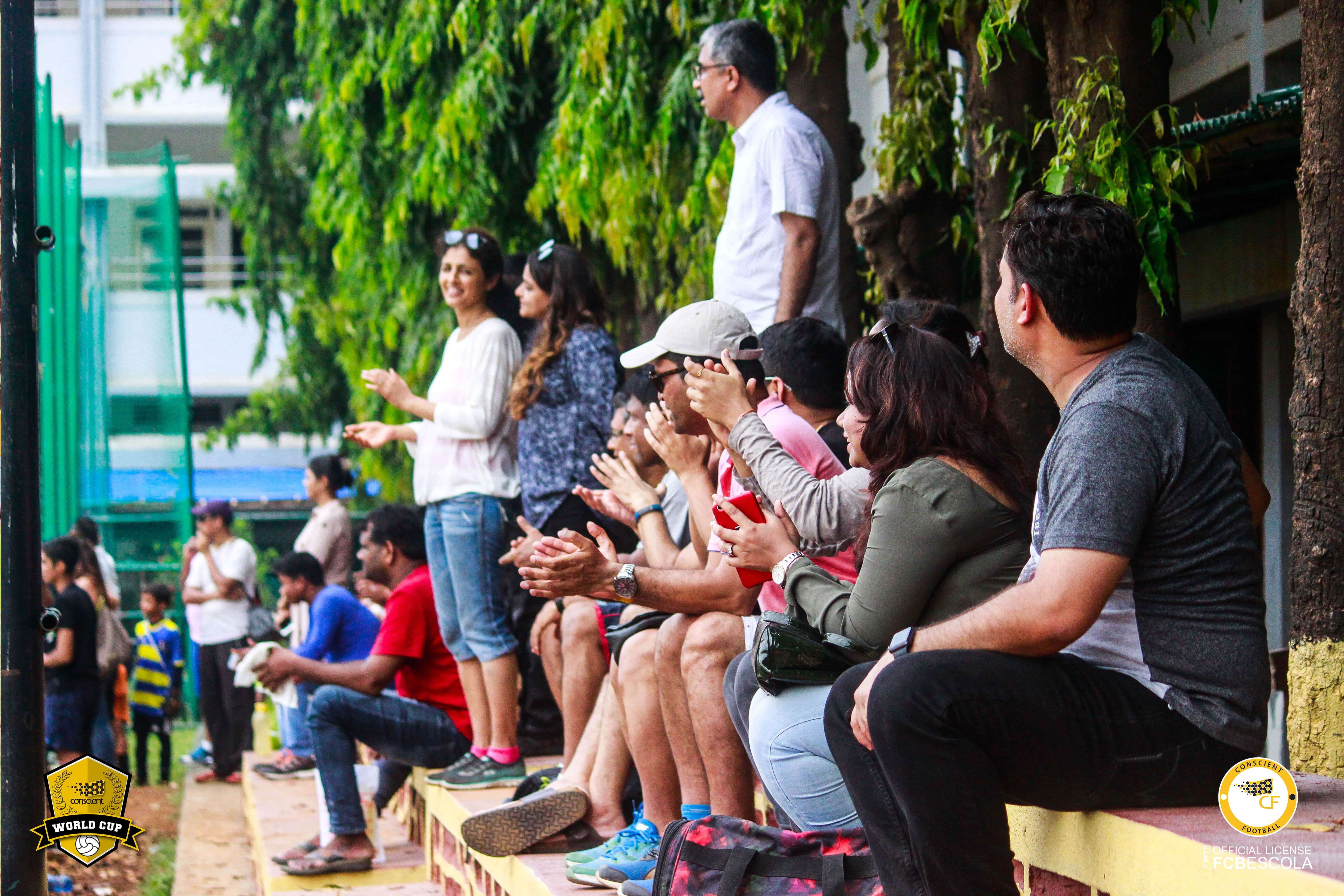 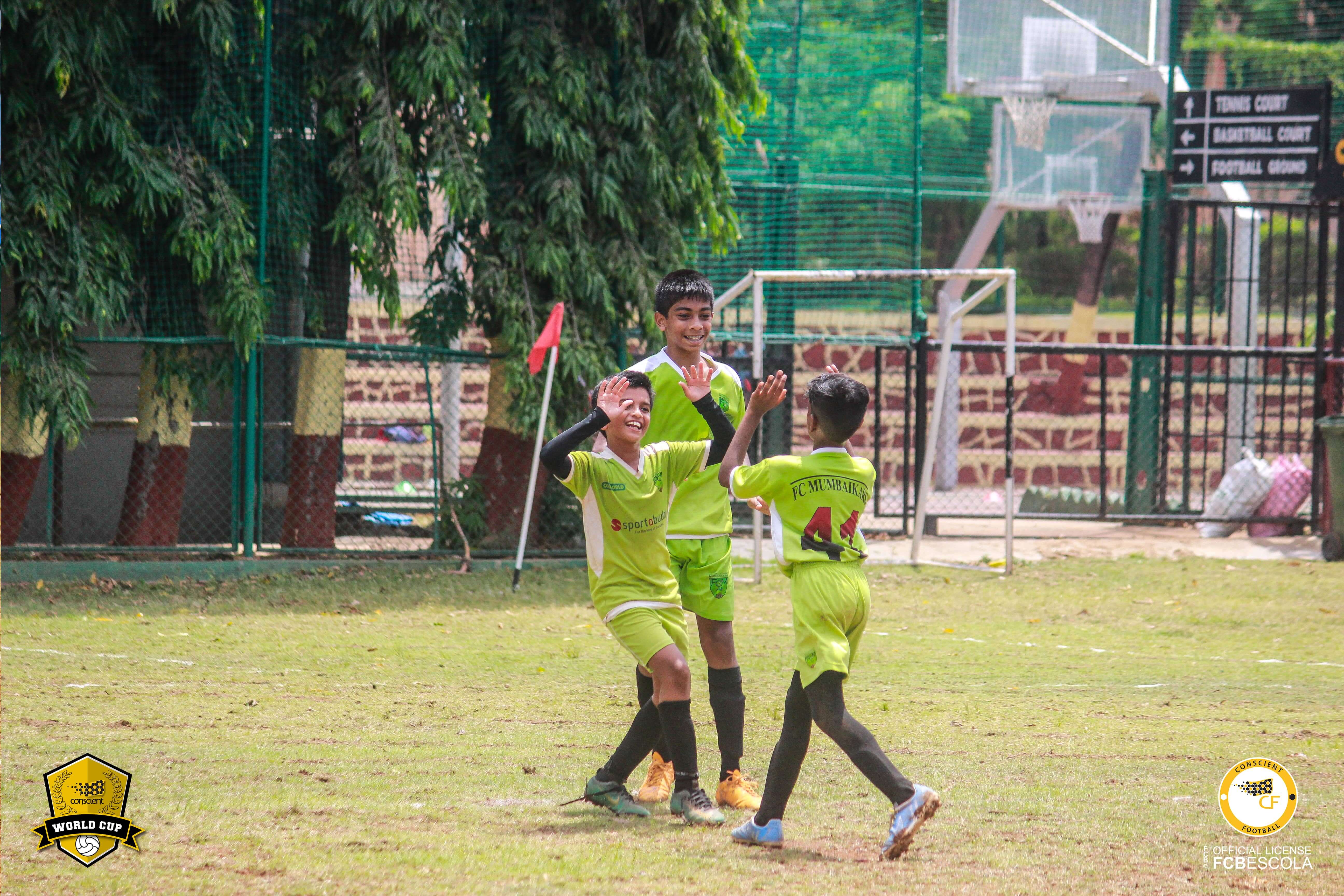 With exciting matchups in all age categories, Mumbai is all set to witness the clash of the Titans with the friendly and supportive nature that only Conscient World Cup can provide. The scores will be updated on the official Conscient Football app which is available on Google Playstore.