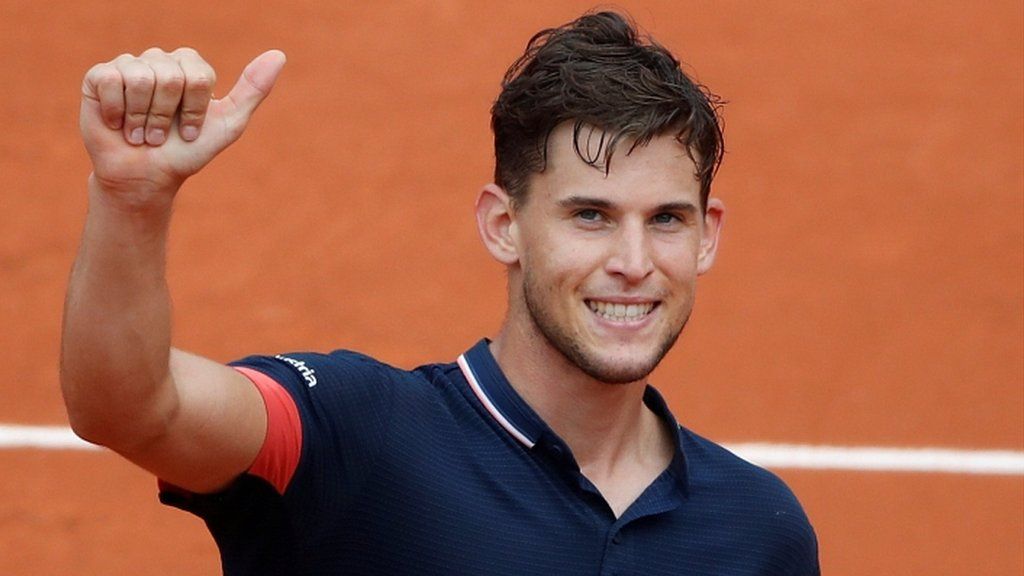 Paris: World No. 7 and Austria’s Dominic Thiem on Friday progressed to the final of the Roland Garros after he saw off a fighting Marco Cecchinato of Italy in their men’s singles semi-final match.

It is also Thiem’s third consecutive appearance in the final of the tournament. In the last two editions of French Open (2016 and 2017), he lost to eventual winners Serbia’s Novak Djokovic and Nadal.

He is also the first Austrian to reach a Grand Slam final of Roland Garros since Thomas Muster’s victory in 1995.

The Croatian ended Cecchinato’s magnificent run in the French Open, but he had to make some efforts to pin down his opponent.

ALSO READ:  FIFA takes measures to deal with racism ahead of World Cup

Thereafter, the fatigue of Cecchinato began to take a toll as Thiem routed the former to storm into the final of Roland Garros, in a match that lasted for 137 minutes.

Cecchinato, who was banned for match-fixing in 2016, had never won a match in the French Open prior to this year’s edition.