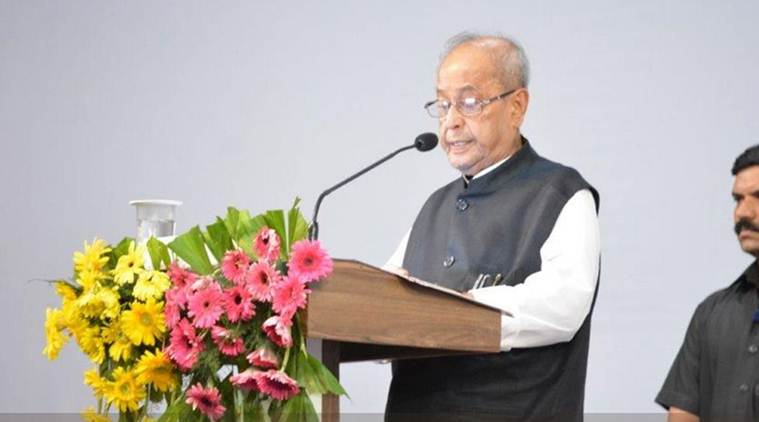 Nagpur: Former president Dr Pranab Mukherjee on Thursday spoke on the concepts of nation, nationalism and patriotism in the context of India, at the Rashtriya Swayamsewak Sangh (RSS) event in Nagpur.

Addressing the RSS cadres at the event, the former president said, “We accept and respect our pluralism and celebrate our diversity. Our national identity has emerged after a long drawn process of confluence and assimilation, the multiple cultures and faiths make us special and tolerant. Nation is defined as a large group of people sharing same language, heritage. Nationalism is defined as identification oneself with one’s own nation. Patriotism is defined as devotion to one’s own country. We derive our strength from tolerance. We respect our pluralism. We celebrate our diversity.” 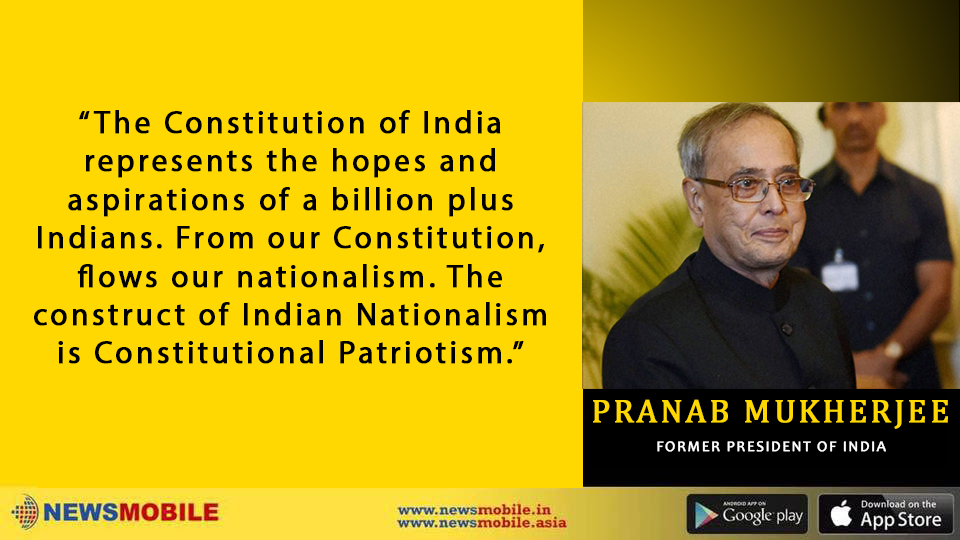 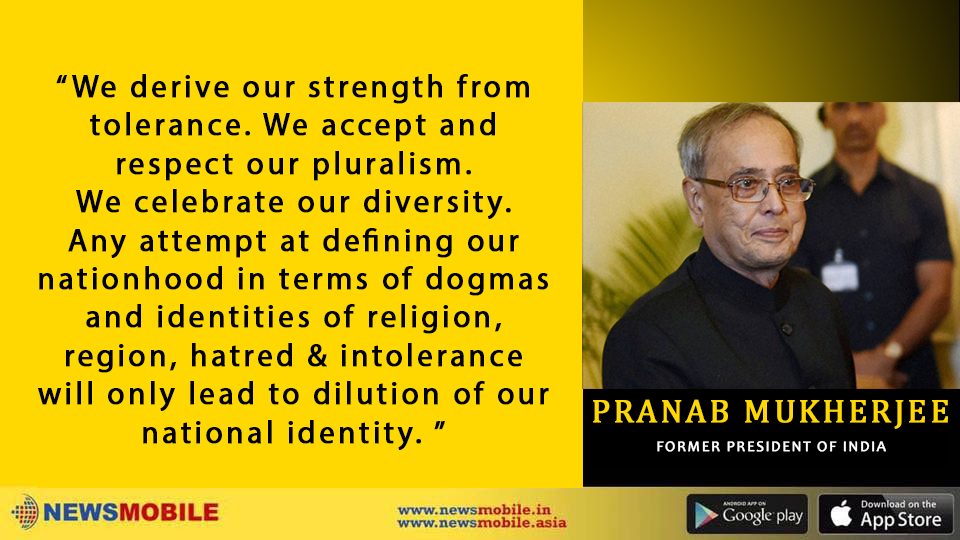 Mukherjee spoke about the ancient institutions of India that attracted students from outside as well.

He said that the Indian nationalism emanated from universalism. 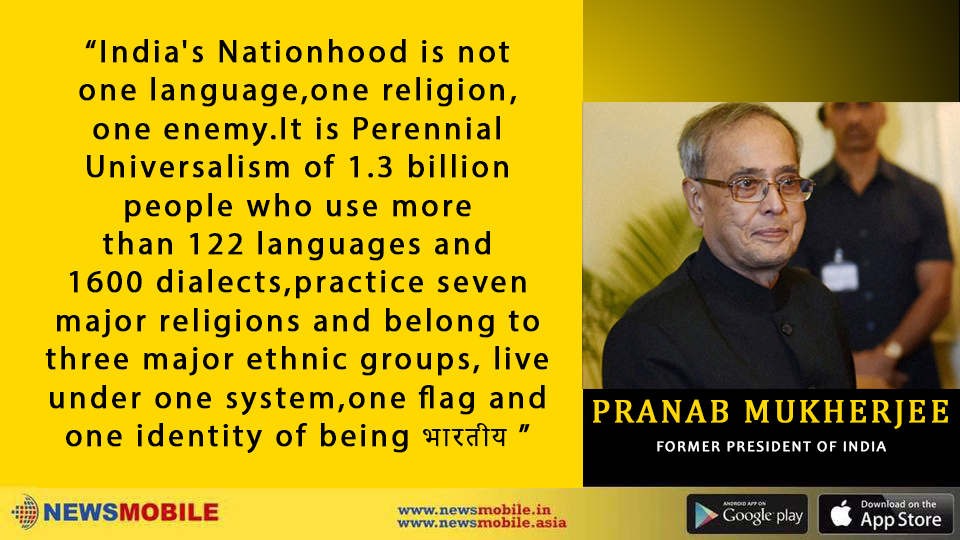 He later gave a brief history of India till the East India Company’s arrival in the country.
Speaking about how the EIC grew in India, Mukherjee said, “The emergence of Indian state can be traced back to the sixth century BC. For 600 years, there was Muslim rule in India, which was taken over by the East India Company. After the first war of Independence, India was transferred to the estate of the Queen. However, one thing needs to be kept in mind, even after so many rulers, the 5000-year-old continuity of the civilisation remained.”
He added, “Any attempt at defining our nationhood in terms of dogma and identities or religion, region, hatred, and intolerance will only lead to dilution of our identity.” 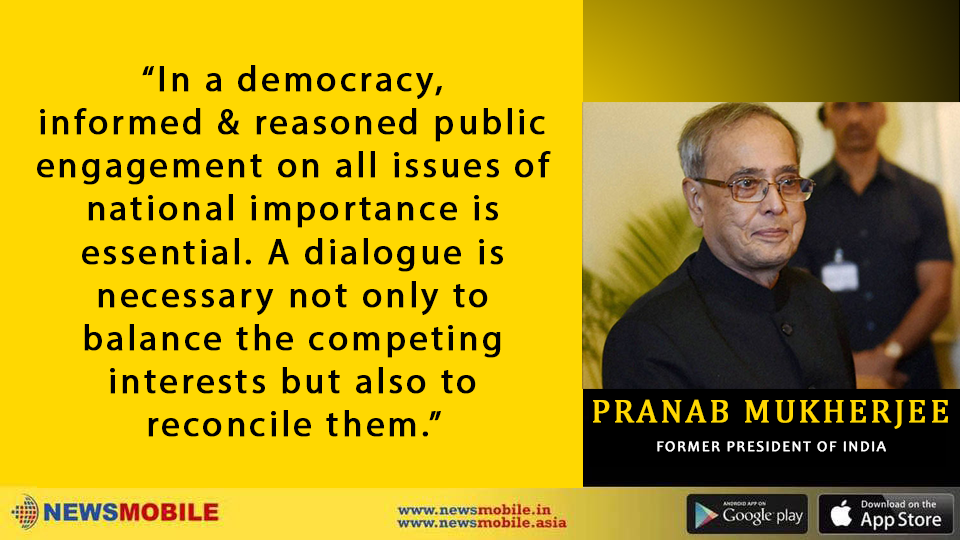 The former president said the democracy is not a gift, but a sacred guide for the nation and its people. 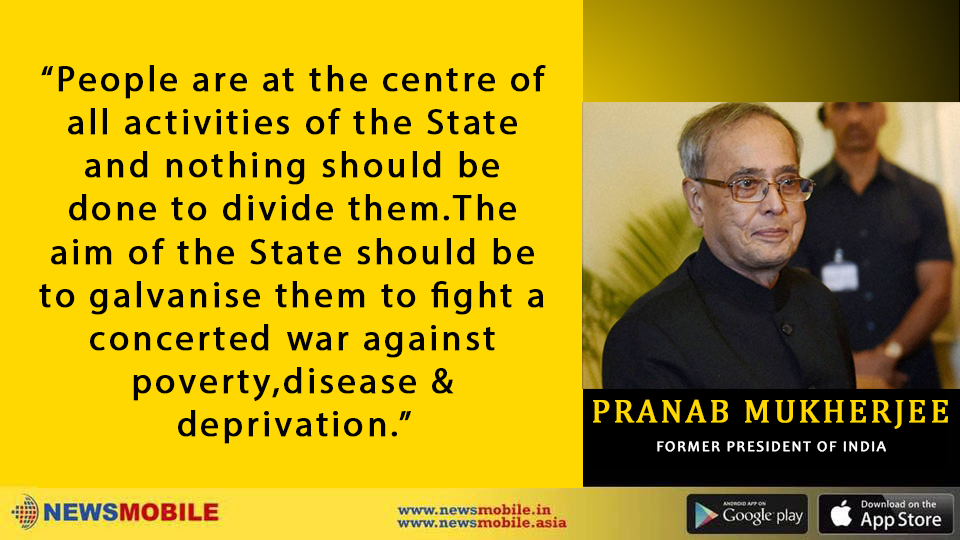