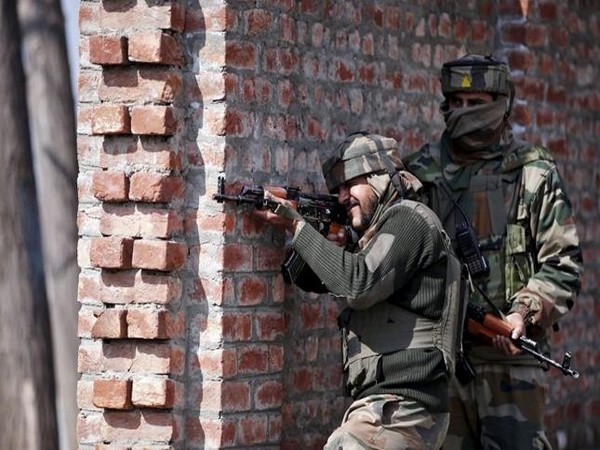 Jammu and Kashmir: A search operation has been launched by the Indian Army as three suspected terrorists were killed in the Machhil sector of Kupwara district by the security forces deployed there.

A similar incident took place on Sunday when a terrorist was killed after security forces foiled another infiltration bid in Jammu and Kashmir’s Keran sector according to sources.
Last month, five terrorists were gunned down post a failed infiltration bid along the Line of Control (LoC) in Tangdhar sector.