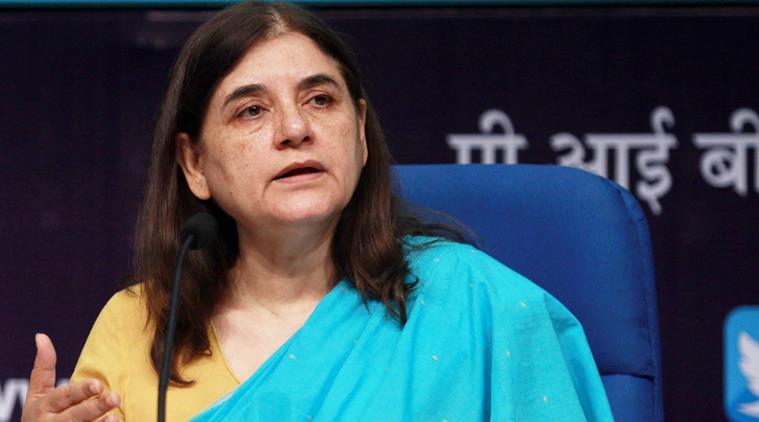 New Delhi: Union Minister of Women and Child Development (WCD) Maneka Gandhi on Wednesday said all marriages of Non-Resident Indians (NRI) solemnised in India have to be registered within 48 hours to prevent non-issuance of passport and visas.

Addressing a press conference, Maneka said the WCD Ministry is in the process of issuing orders to the registrars that such marriages have to be registered within 48 hours else the passport and visas would not be issued.

“The registrars would send the details of such NRI marriages to the WCD Ministry so that a central database can be maintained,” she added.

The WCD ministry had recently issued six lookout circulars in such cases, out of which passports have been revoked by the Ministry of External Affairs (MEA) in five cases.
Currently, few states such as Punjab mandatorily register NRI marriages.

Maneka said the WCD Ministry has been working along with the Ministry of Home Affairs (MHA) to improve overall police responsiveness to gender-sensitive cases and to bring visibility to more women in the police force. She also said an advisory has been issued to all state governments to increase representation of women in police to 33 percent of the total strength. So far, this reservation has been extended in 10 states and seven UTs.

During the roundtable meeting chaired by Maneka with various stakeholders, it was decided that there should be an international alliance to ensure full protection to women and children from the borderless nature of cybercrime.

She also urged the development of an online central reporting mechanism for lodging and escalating complaints of cybercrime from anywhere at any time and making a mechanism for real-time removal and blocking of offensive material online.