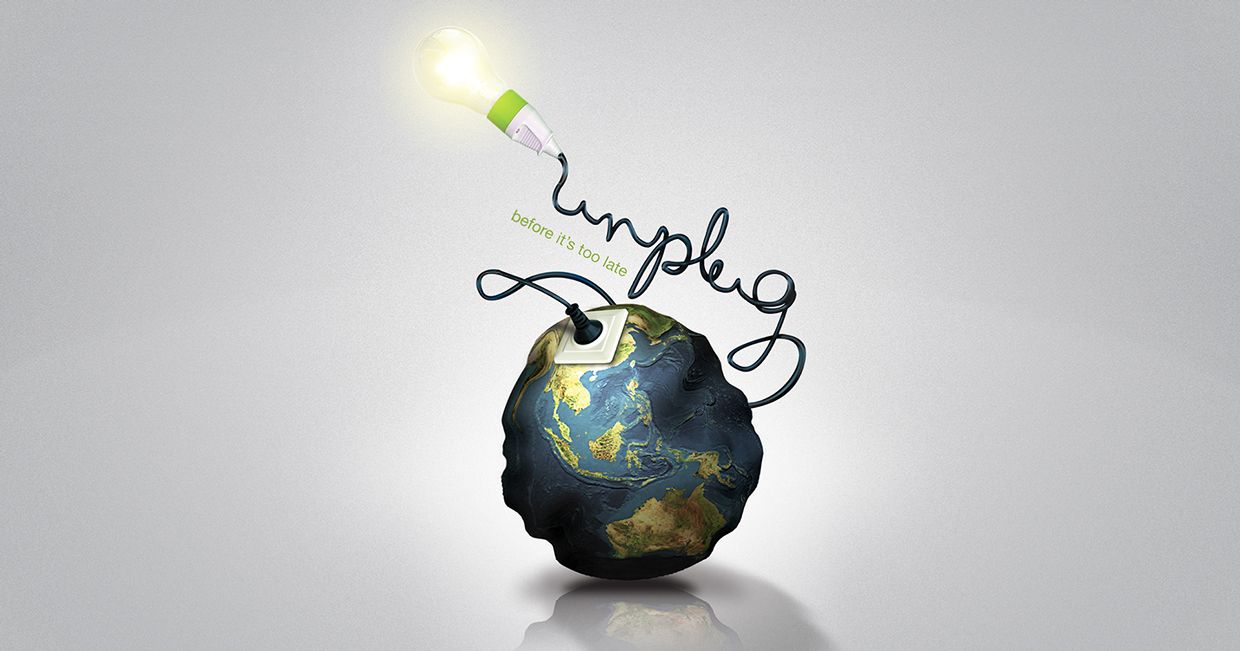 Over these years India has changed itself a lot in the way of development, it has taken several measures to control pollution, maintaining a balance between the ecological system.

To make India be on the path of development government took several initiatives to make India a better place to live in: 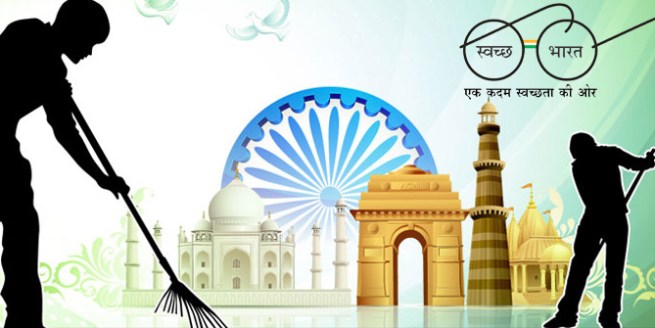 It was launched on 2nd October 2014, keeping in mind to clean India and the important objective was to remove open defecation from the country. The government after a year of the campaign released a list of the cities on the basis of their cleanliness criteria ranking Mysuru on number 1, Mumbai on 10th place. This initiative is still giving good results. 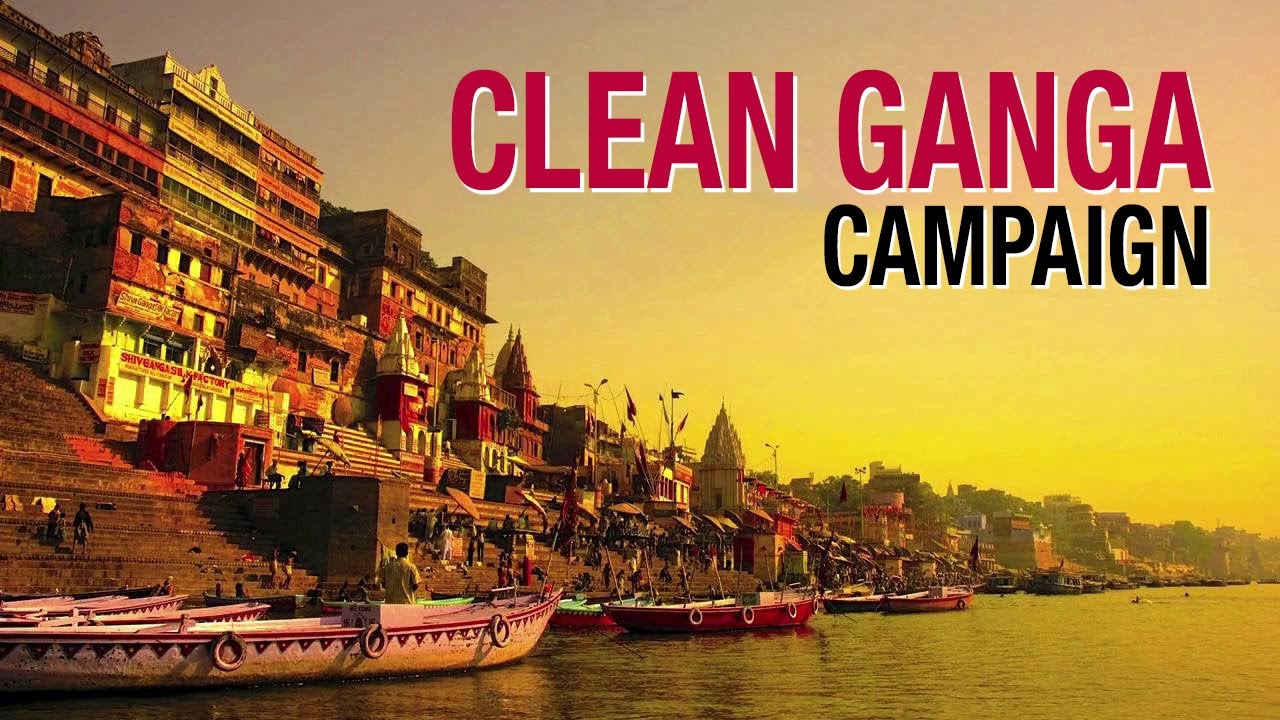 The Clean Ganga Project was initiated by the Modi Government in 2014 keeping in mind that the pollution in Ganga river has risen to an extent that it is an alarming time now. The Indian Government has made a commitment to clean up River Yamuna, in addition to Ganga, and if Uma Bharti is to be believed then it intends on following through with that promise rather soon. 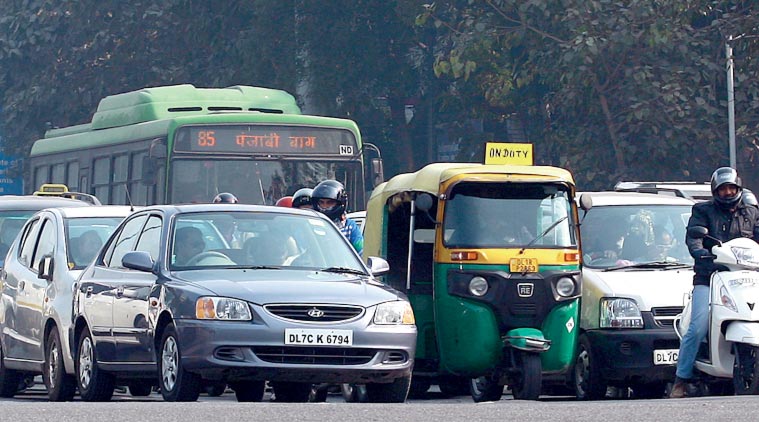 The odd-even rule was started on November 13th till 17th, 2017 keeping in mind the alarming rates of pollution in the capital city. The Odd-Even rule was that the cars running with number plates ending in odd numbers like 0,2,4,6,8 will be allowed to run on several days and the cars with odd numbers like 1,3,5,7 and 9 will be allowed to run on the other days. The initiative was took by the Delhi CM Arvind Kejriwal and was a partial hit. 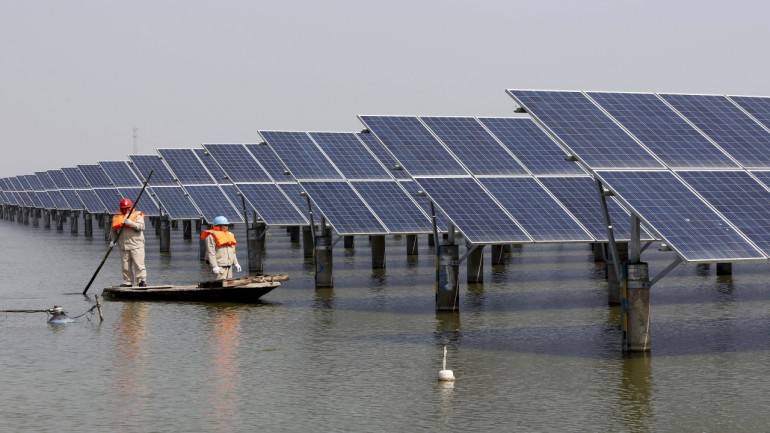 The government launched the LED project, where the government is replacing the lighting load of the country with LEDs, will reduce the carbon dioxide emissions by the tune of 80 million tonnes per annum and the economically prudent project will help the consumer save around Rs 40,000 crore in electricity bills annually.

This ‘Save Electricity’ project encourages the public to use the home appliances that consume less electricity and conserve it. The government also plans to install rooftop solar panels in Maharashtra and Karnataka for now. 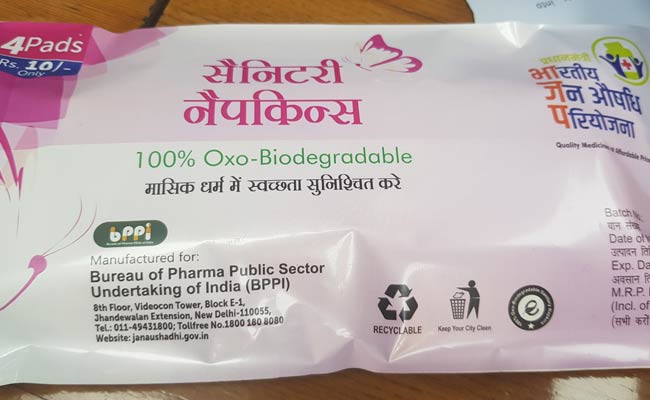 It’s a brand of a biodegradable sanitary napkin, called Suvidha, launched by the government on the eve of the World Environment Day. Not only does it provide an affordable option for women’s during menstruation, it is also a green option. It is alarming that less than half of the rural women have access to clean sanitary napkins.

This initiative of the ministry of chemicals and fertilisers gains importance in light of the fact that India generated more that 9,000 tonnes of menstrual waste, every month in 2011. This waste is expected to have risen as the access to sanitary pads has increased.