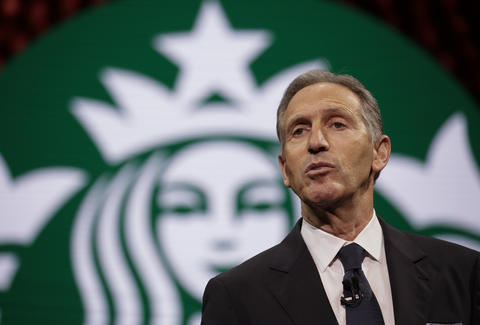 Howard Schultz has stepped down from his role as executive chairman of Starbucks, effective June 26, handing the keys over to current CEO Kevin Johnson.

Schultz is recognised as the architect of the modern Starbucks. He transformed a single coffee shop that opened in Seattle’s Pike Place Market in 1971, into a global juggernaut of cafes.

He joined Starbucks in 1982 as director of operations and marketing. Over time he grew it into the iconic brand, with more than 28,000 stores in 77 countries.

Schultz is known for being an outspoken leader on issues like immigration, LGBTQ and gun control, sparking speculation about his potential political plans. He has been a supporter of former President Barack Obama and Hillary Clinton during her bid for president.