Maximum city works the longest; a comparison with the top cities of the world | Newsmobile
Monday, June 27, 2022

Home Cityscape Maximum city works the longest; a comparison with the top cities of... 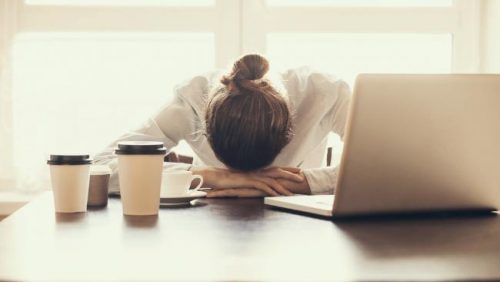 UBS assessed 77 cities around the world on the parameter of annual working hours of each city. It turns out that employees in Mumbai, Hanoi, Mexico City, New Delhi and Bogota worked the most number of hours in a year. In comparison, employees in cities like Helsinki, Moscow, Copenhagen, Paris, Rome and Lagos worked the fewest hours.

These are the average working hours per year of the cities:

This also happens because there is less number of vacations given to Mumbaikars, that is only 10 days. Employees in cities like Los Angeles, Beijing, Hanoi and Lagos also featured in the list of shortest vacations, whereas cities like Riyadh has 37 vacations per year.

But, long hours don’t mean they’re paid any better. For instance, to afford an iPhoneX – in the report’s words, a “millennial must-have”—a Mumbaikar needs to clock 917 hours. A Parisian can purchase the product by working for 102 hours, a New Yorker can have it in 54 hours, while an employee in Zurich can earn it in 38 hours.

With this research, we think that this will turn Mumbai into a dull city in no time!