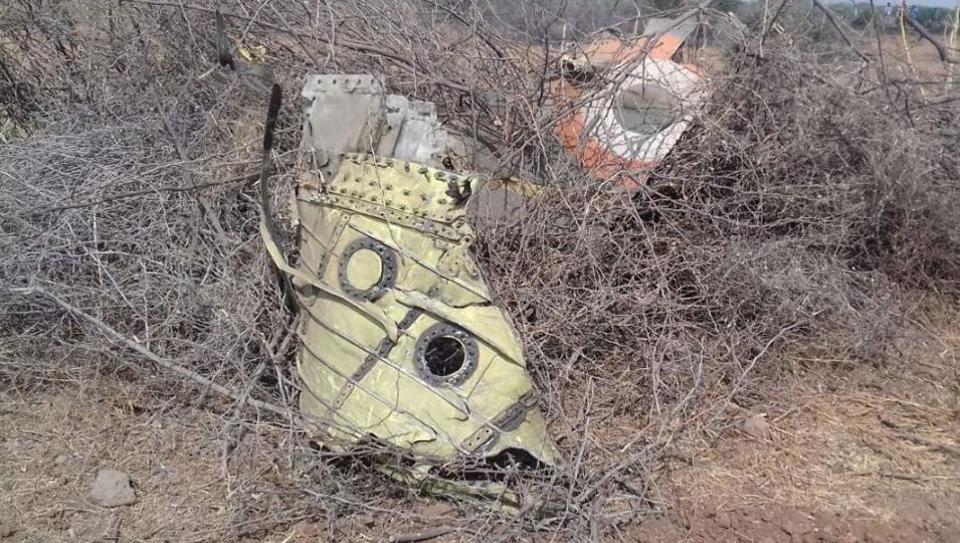 New Delhi: An Indian Air Force (IAF) pilot lost his life on Tuesday after the Jaguar fighter aircraft he was flying on a routine training mission crashed in a village in Gujarat’s Kutch district.

The air force said in a statement Air Commodore Sanjay Chauhan had taken off from the airbase in nearby Jamnagar district.

ALSO READ: ‘Allegations of scam in the Rafale deal are baseless,’ says Sitharaman

Residents of Beraja village in Mundra taluka found the debris of the aircraft and informed local authorities, including the police and the district administration. Some cattle have also been reported to be killed as the plane came down in a barren landscape.

A court of inquiry has been ordered into the matter.

#Gujarat: Wreckage of IAF’s Jaguar fighter jet that crashed in Kutch’s Mundra, the aircraft was on a routine training mission from Jamnagar. The Pilot, Air Cmde Sanjay Chauhan, lost his life in the crash. Court of Inquiry ordered to investigate cause of accident. pic.twitter.com/bGBiE2L53k