Nainital: The lake district of India or a Shimla in the making? | Newsmobile
Saturday, October 1, 2022

Home Cityscape Nainital: The lake district of India or a Shimla in the making? 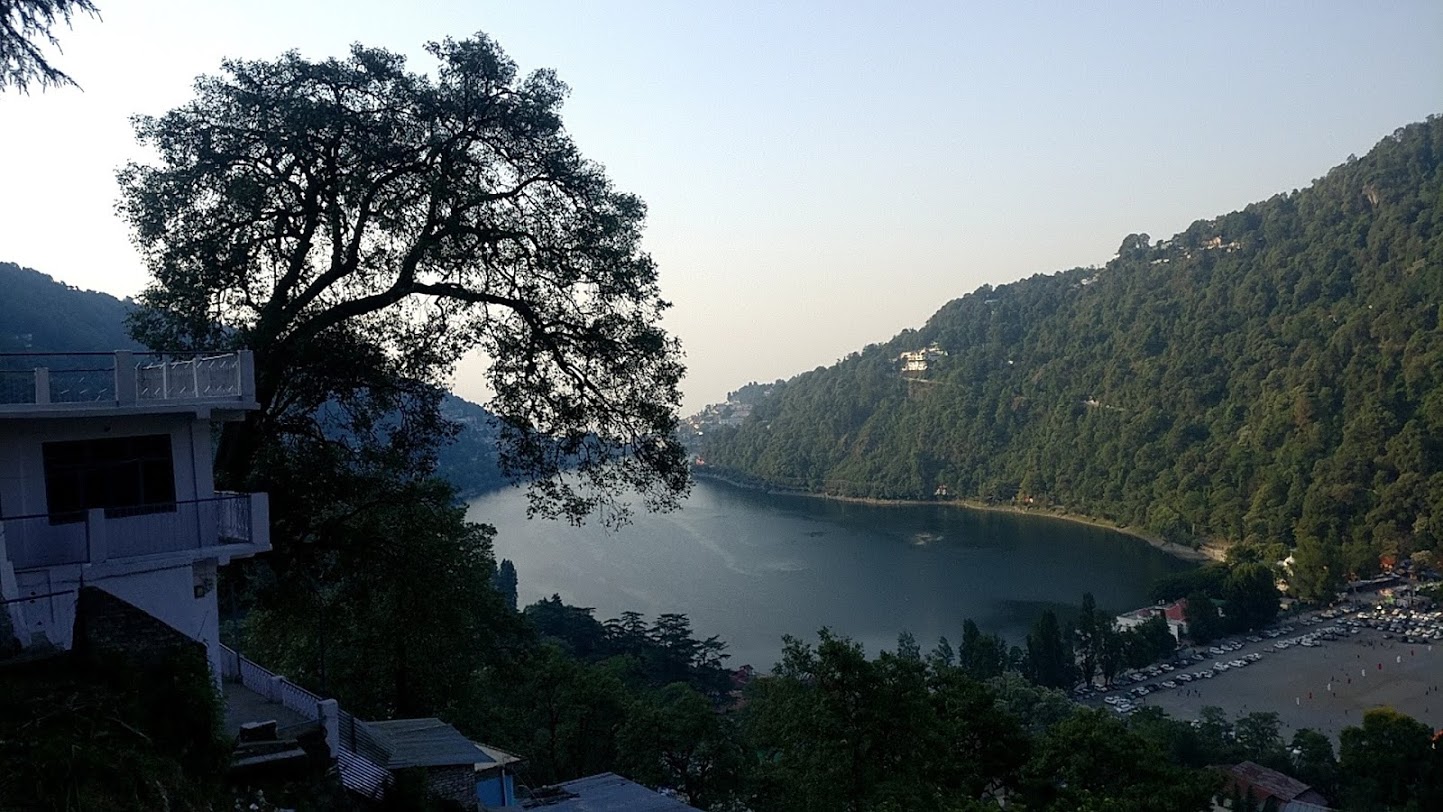 Close your eyes and think of Nainital, the lake district of India. What comes to your mind? A beautiful lake surrounded by hills covered with forest? The birds chirping outside your window when you wake up? Fresh air and greenery everywhere? What if reality is different?

The bitter truth is that heightened human activity and surge in tourism is affecting the environment of Nainital. It is akin to what happened slowly, over the years, in Shimla and culminated in current water crisis. India is not the only country to be affected by the rampant growth of tourism. Cape Town, in South Africa, was on the verge of officially running out of water last month. The date has now been pushed to April 2019. 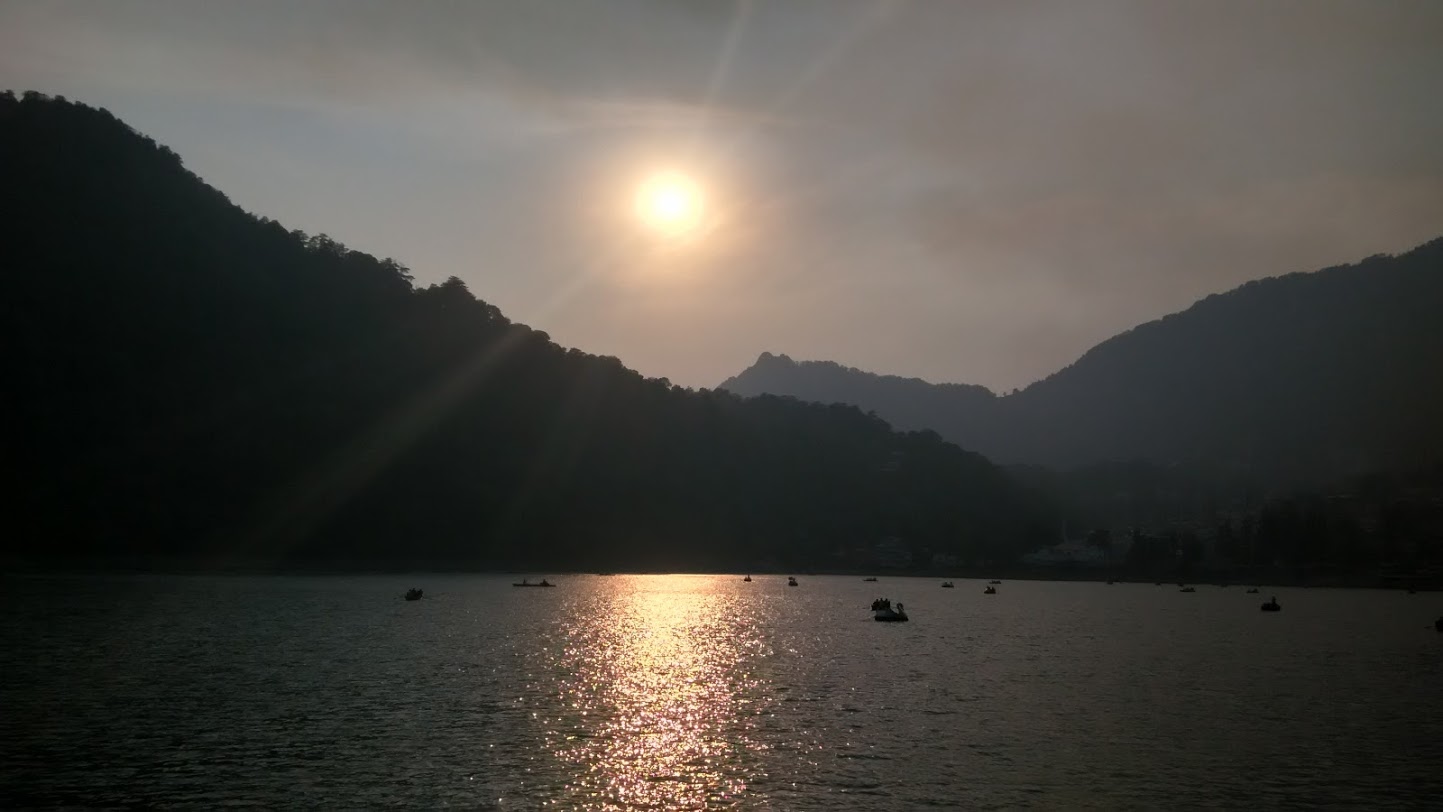 The level of water in the Nainital lake is going down day by day. The ecosystem is getting affected by the water pollution. The fishes are the victims. Plastic and other trash disposed irresponsibly, which eventually finds its way into the once-pristine lake.

This year, to conserve water, supply is limited to mornings and the evenings, which has led to hardship for the locals.

The water cycle is also getting affected. Due to global warming, there has been a scarcity of summer rainfall in this decade. Now it is limited to the monsoon and winter seasons. This is led to increasing wild fires in the city, particularly in 2015-16.

Earlier the city used to be covered with snow during the winters (December-February). But now snowfall is far and few in between. This winter the city saw only one snowfall in three months.

The influence of population

As more and more people make Nainital their home the construction rate increases. Houses are replacing trees and the resulting deforestation is making the area prone to landslides.

Though there is a penalty for cutting trees, some locals continue to cut the branches for household use as well as for selling. People burn the wood to keep themselves warm in the winters. 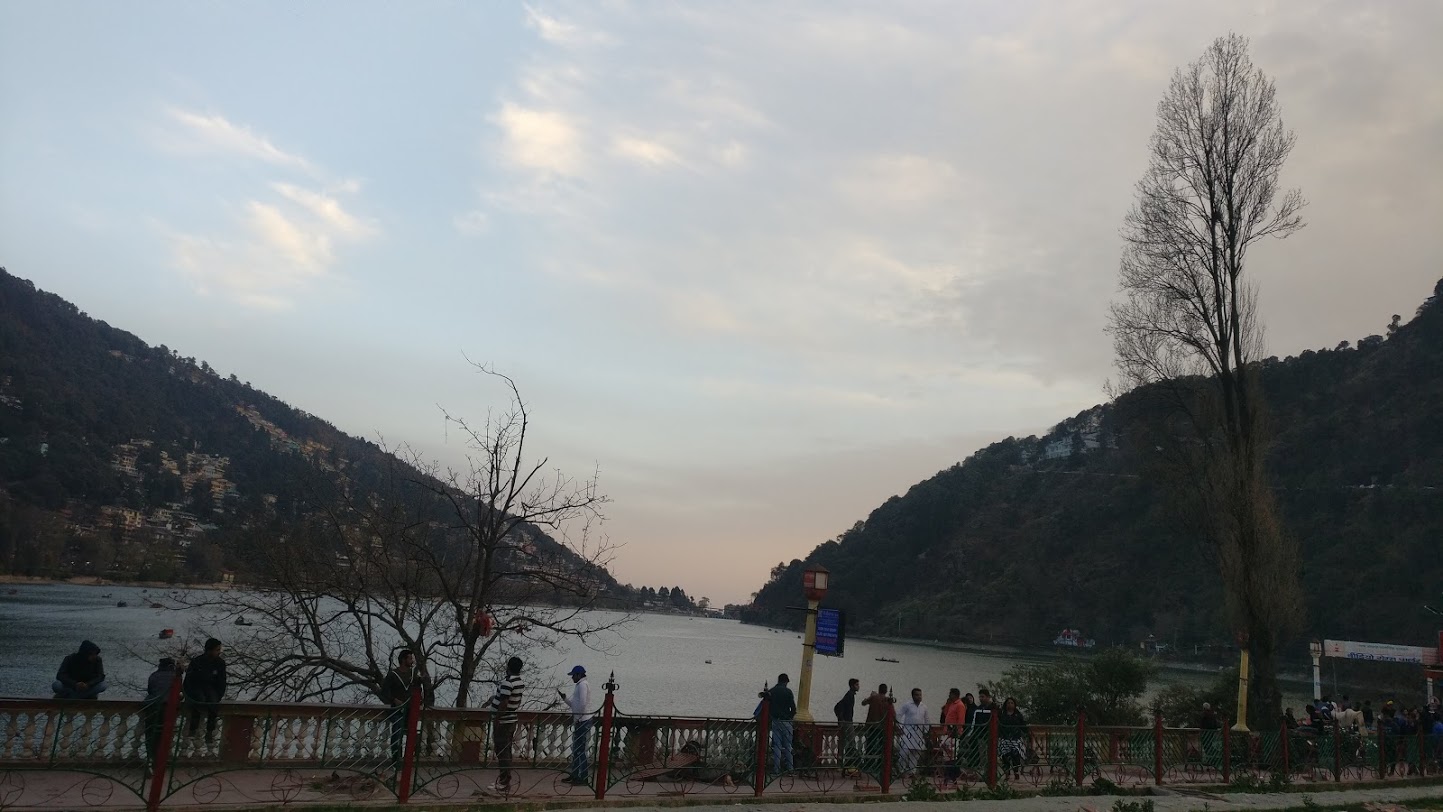 The effort to accommodate the surge in tourists is degrading the environment. Though Nainital is dependent on tourism, the city is not equipped to handle the sharp rise in the crowds and traffic.

The government has taken many measures but if tourists are not responsible, the city will suffer. One way is to visit the city in off-peak season (peak season is Mid-May – July).

Every year September 18 is observed as ‘Clean up Nainital day’. However, one day is not enough. The city needs attention every day, else it is another Shimla in the making.