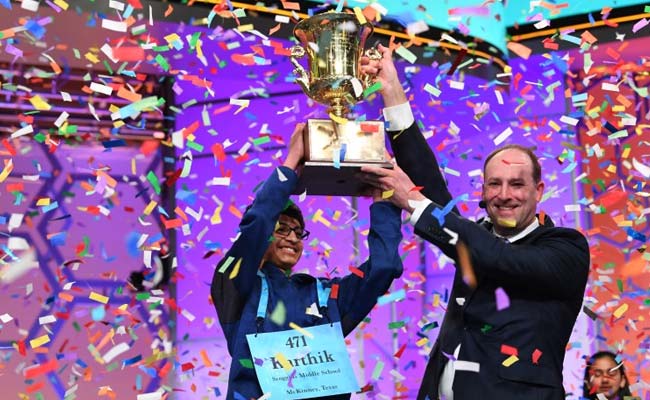 A fourteen-year-old boy of Indian origin from Texas won the Scripps Spelling Bee program on Thursday after writing the word “koinonia” correctly. 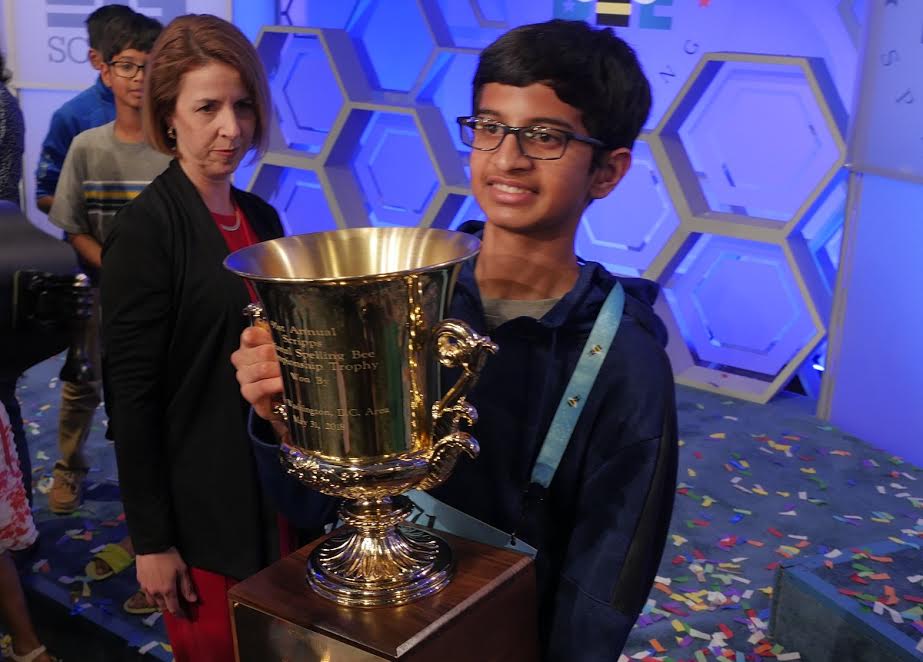 Karthik Nemani, an eighth-grader from Skogens Middle School in McKinney, Texas, was delighted after receiving a trophy, encyclopedias, savings bonds worth $ 2,500, and $ 40,000 in cash after winning.

“I had confidence, but I did not really think that would happen,” Karthik said, according to media.

“I’m really very happy, it was just a dream that has come true.” 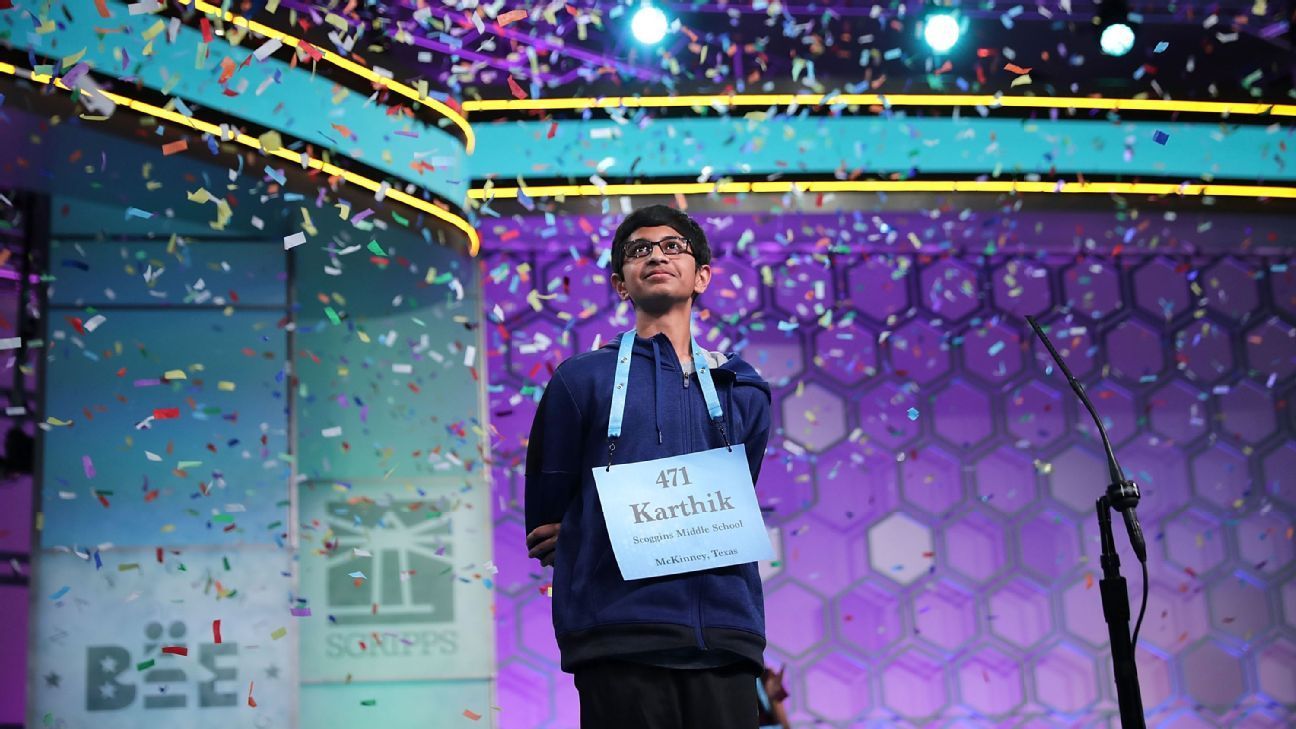 “I had confidence, but I did not think that would actually happen,” Karthik said, according to the media reports.

The word is taken from the German language and means “a state of consciousness or feeling free of sensory components”.