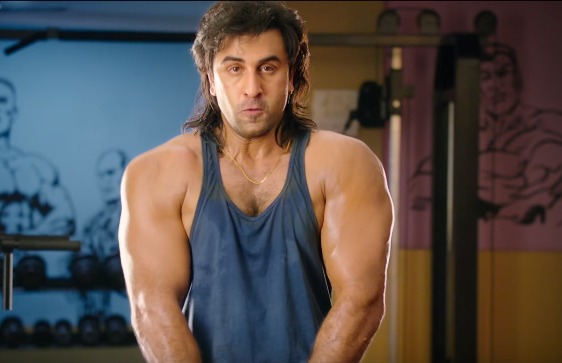 After a series of character posters and a short teaser, the first trailer for the Ranbir Kapoor starrer Sanju has finally arrived today. Helmed by Rajkumar Hirani, Sanju will explore the ups and downs of Sanjay Dutt’s tumultuous life from his early Bollywood days to the time he was released from jail in 2016.

The trailer stands by ‘One man….Many Lives’, it’s intriguing and showcases the different aspects of the life of veteran actor Sanjay Dutt.

The trailer has been launched simultaneously across five cities namely — Delhi, Ahmedabad, Lucknow, Kolkata and Mumbai. It was definitely one of the most awaited trailers and it has indeed proven its worth.

Co-produced by Vinod Chopra Films and Rajkumar Hirani Films in association with Fox Star Studios, Sanju is scheduled to release on June 29. 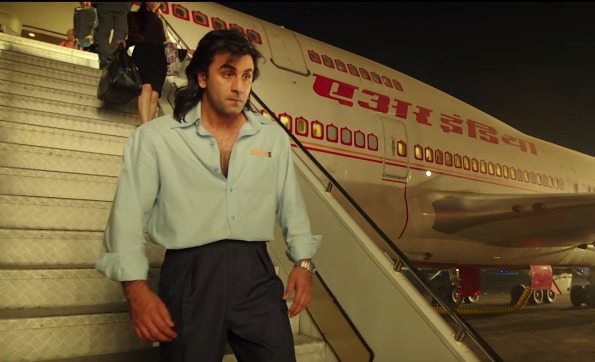