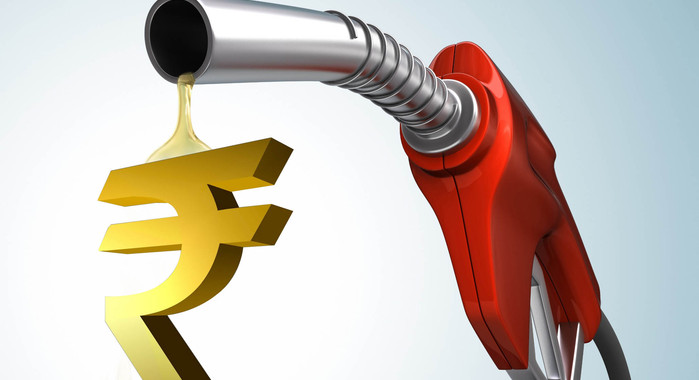 Meanwhile, the Indraprastha Gas Limited (IGL) increased the price of Compressed Natural Gas (CNG) in Delhi and nearby areas, comprising Noida, Greater Noida and Ghaziabad on the back of weakening dollar and revision in proportions of domestic gas allocation.
Price of CNG has increased by Rs 1.36 per kg in Delhi and Rs 1.55 per kg in in Noida, Greater Noida, and Ghaziabad.
The central government has been under pressure to take steps to decrease fuel prices as taxes account for nearly half retail price. The Union Petroleum and Natural Gas Minister Dharmendra Pradhan earlier assured the public that the government will soon take out a solution to tackle the situation.
He further pointed out that lower production of oil by Organization of the Petroleum Exporting Countries (OPEC) and the consequent rise in crude oil price in the international market are some of the factors affecting the fuel price.
In April, Pradhan had said the Centre and the state governments have been considering bringing the petroleum products under the ambit of Goods and Services Tax.