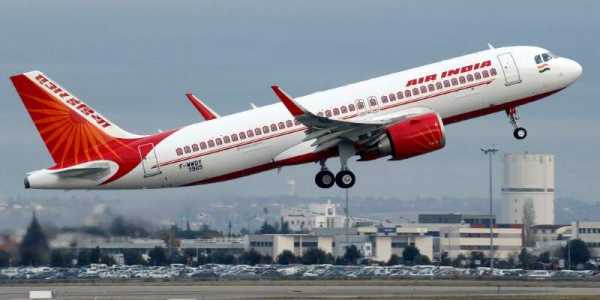 An air hostess of Air India has accused a senior executive officer of the national carrier of sexual harassment over the last few years.

The woman wrote a complaint to Civil Aviation Minister Suresh Prabhu”>Suresh Prabhu and Prime Minister Narendra Modi regarding the same and has demanded justice.

In the letter, the victims said that despite complaining about the incident the management of Air India refused to deal with the matter.

She said the senior officer of the airlines ‘sexually harassed and tortured her over the last 6 years’.

She even claimed that the accused denied her position and privileges after she rejected his advances.

“This senior executive is a predator and has sexually propositioned me, abused me, used abusive language on other women in my presence in the office premises and he has tried to compel women in his office (including me) to come and drink with him at various bars, and many of us have been forced to do so. There are many people who can bear witness to these things,” she said.

The victims said that the officer was protected by his “Old Boy’s Club”.

She claimed that she had even complained about the incident with the Air India women cell, but they did nothing concerned to the matter.