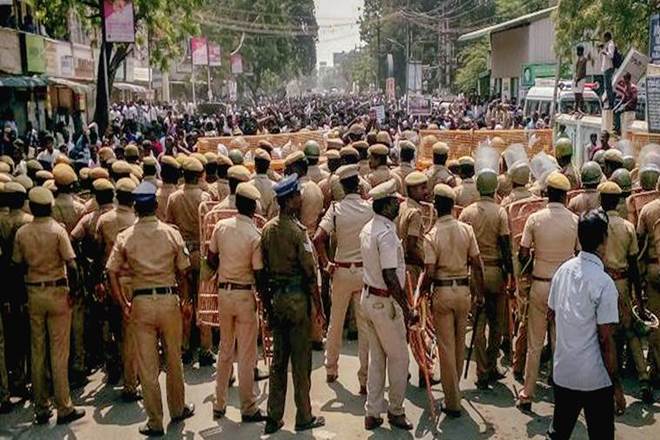 Thoothukudi (Tamil Nadu): The Tamil Nadu government on Monday ordered the closure of Sterlite plant following the death of 13 people in police firing during the anti-Sterlite protests in Thoothukudi. 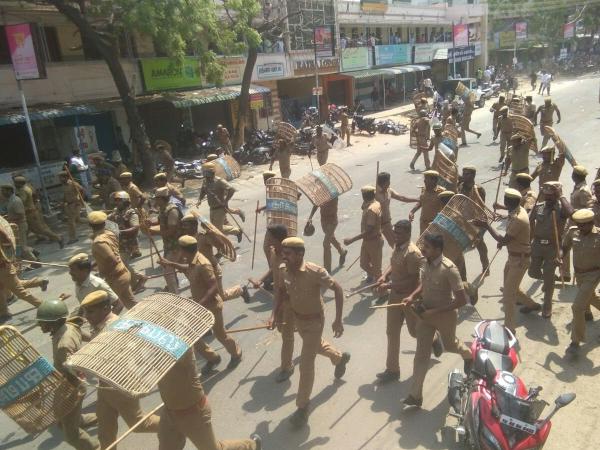 ALSO READ: Breathing Delhi’s air is as bad as smoking 7.7 cigarettes a day 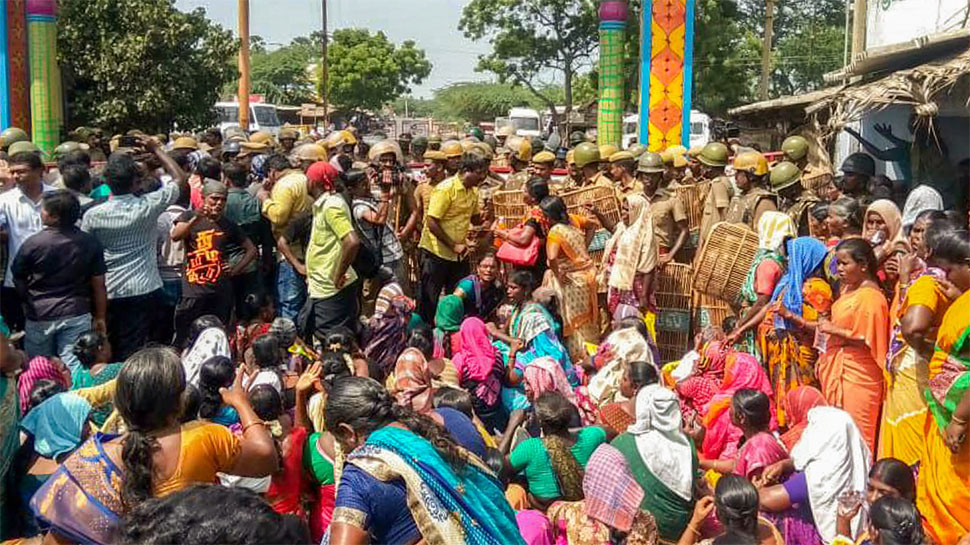 “Under Article 48-A of the Constitution, the state shall endeavor to protect and improve the environment and to safeguard the forests and wildlife of the country,” the state government stated.

The people of Thoothukudi were up in arms and protesting against the construction of the copper plant by the Sterlite Copper Minning Industries, claiming that it was polluting groundwater, and was hazardous for the environment.

On May 22, the protests took a violent turn when police opened fire on the protesters, killing 13 and injuring many.