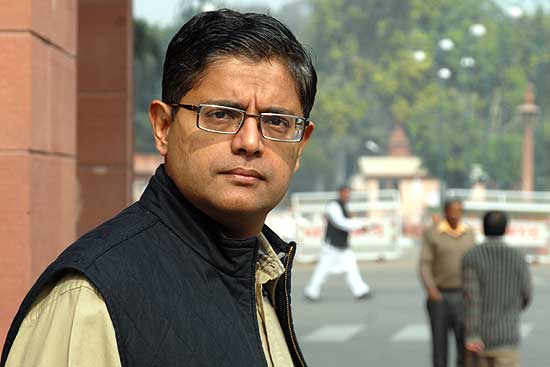 “It’s with deep anguish, hurt and sorrow that I have decided to quit the politics into which our BJD has descended,” Jay Panda, 55, wrote in a letter to Naveen Patnaik, adding that he would convey his decision to the Lok Sabha Speaker.

“With the BJD and you yourself having made it abundantly clear that I am unwanted, it is only right to disassociate from it,” he said in the letter that made repeated references to “Biju uncle” or Biju Patnaik, the father of Naveen Patnaik.

Earlier in 2018, Jay Panda had been suspended from primary membership of the party by BJD president and Odisha CM Naveen Patnaik after being accused of indulging in anti-party activities. Panda had denied the charges calling them false and baseless.