From a ‘student’ to a matured actor, Alia Bhatt stuns! Little known facts about her | Newsmobile
Tuesday, July 5, 2022

Home Face Off From a ‘student’ to a matured actor, Alia Bhatt stuns! Little known... 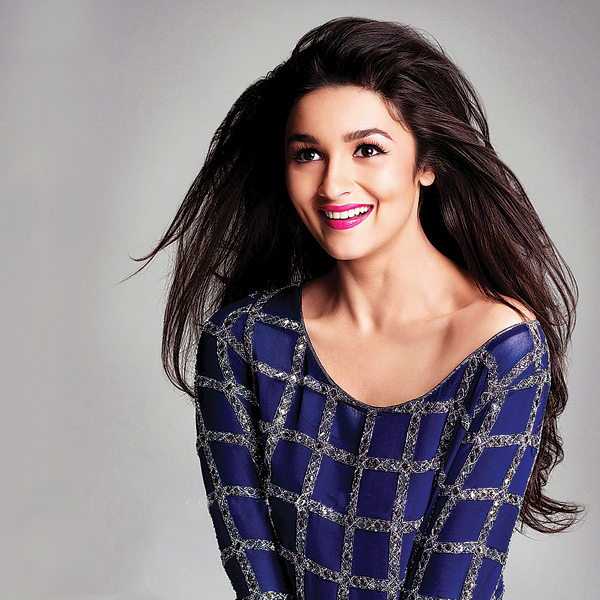 Alia Bhatt is riding high on success with her critically acclaimed movie ‘Raazi’ on the roll at the cash registers. Not only has her acting prowess been admired but her consistent aces at the box office, have yet again proved her to be an actress with immense mettle. 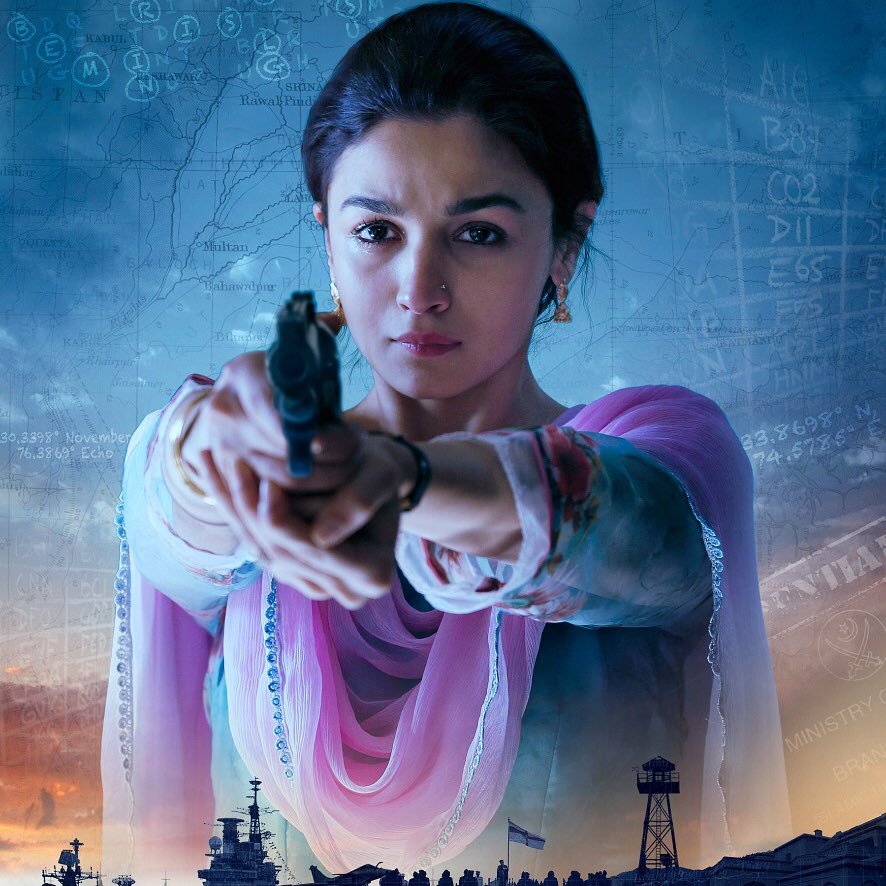 Since her debut in 2012, Alia Bhatt has boasted of an enviable career graph. The bubbly actress has proved her versatility and has played myriad different roles.

Born on 15th March 1993, Alia is the daughter of the widely acclaimed film maker Mahesh Bhatt and movie actress Soni Razdan. She made her debut as a child artist in the 1999 thriller ‘Sangharsh’.
Her big screen debut as a full-fledged actress happened in 2012 with the successful movie titled ‘Student of the year’. 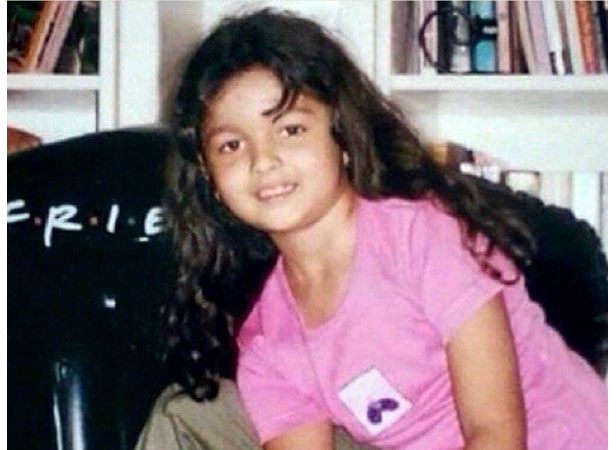 Post this, Alia has delivered many hits such as 2 States, Humpty Sharma Ki Dulhania, Badrinath Ki Dulhania, Kapoor & Sons and Dear Zindagi to name a few. Her role in the intense dramas, Highway and Udta Punjab won her the Filmfare awards for best actress.

In 2017, she was featured by Forbes Asia in their ‘30 Under 30’ list. In addition to acting in films, Alia has launched her own fashion label for the online retailer Jabong.com and is the founder of the ecological initiative CoExist. She has sung many of her film songs, including the single “Samjhawan Unplugged”.

Interesting facts about the actress which are not widely known – 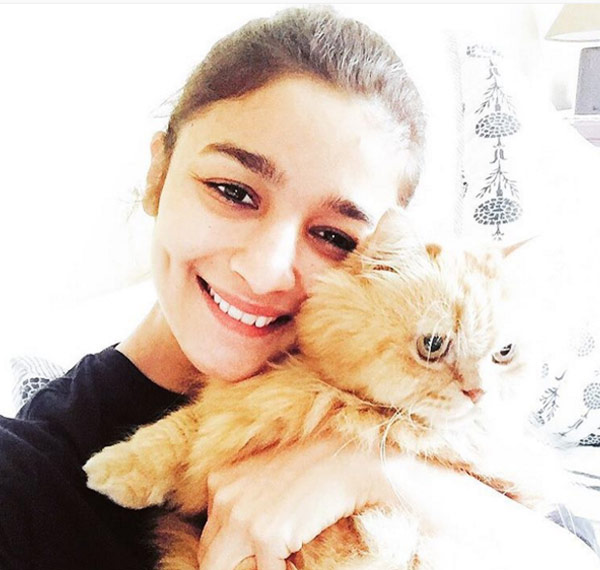 • She started her career at the age of 17 and came for the Student of the Year auditions in her school uniform.

• She loves home cooked food and her mom’s potato fries are her favourite. 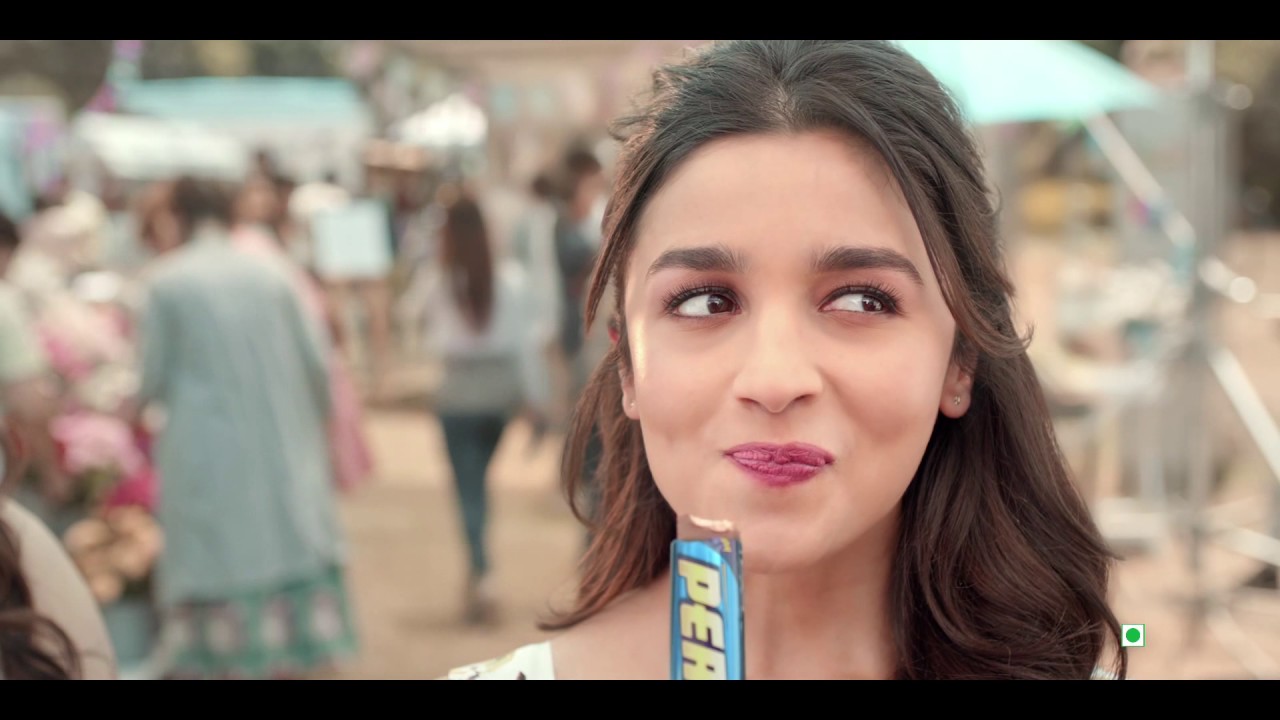 • She has completed her schooling from Jamnabai Narsee School, Mumbai.

• Her favourite holiday destination is London.
• Alia Bhatt comes from a mixed lineage of Kashmiri, German and Gujarati cultures.
• She loves chocolate ice-cream.
• While in school, she was involved in extracurricular activities like dancing and was quite proficient in handball.
• Her first celebrity crush was on Shah Rukh Khan, with whom she later starred in ‘Dear Zindagi’.
• Alia loves making charcoal paintings during her free time.
• She has a younger sister named Shaheen. Pooja Bhatt and Rahul Bhatt are her step siblings. 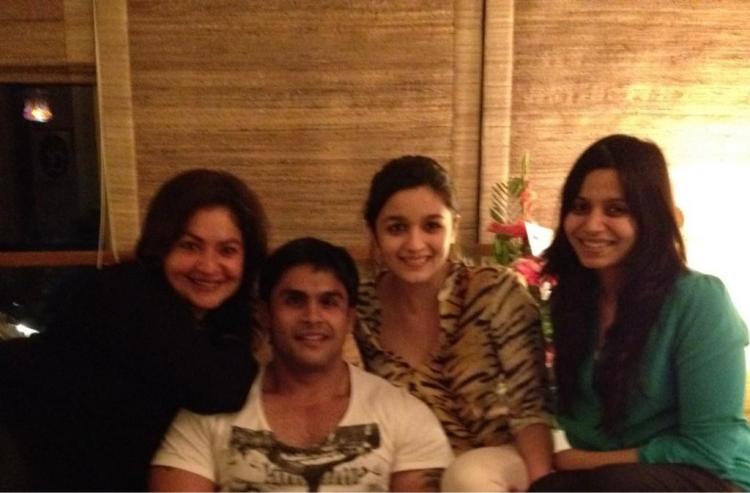 • Emraan Hashmi and Mohit Suri are her first cousins and Mukesh Bhatt is her uncle.
• For her character in her debut movie, she lost 16 kgs in just three months post the auditioning.
• She is very fond of eating french fries.
• Alia cherishes a proper night’s sleep and is known to get cranky if it is left incomplete. 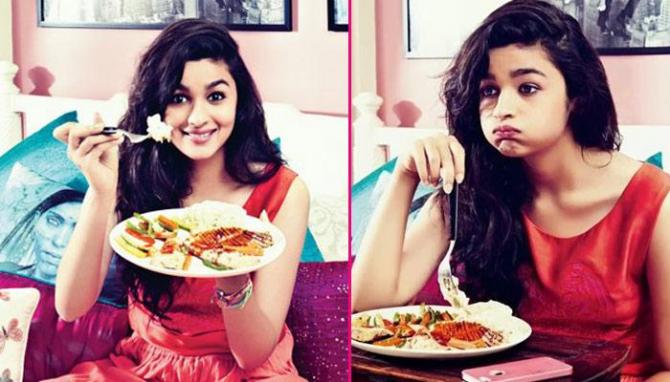 • She loved yogurt and is said to have curd even with Italian and Mexican food.
• We all know that Alia is a lovely singer, but the fact that maestro A.R Rahman gave her an offer to get training at his world-famous music school, is some news.
• She is a health-conscious person and drinks a lot of water to stay fit. She likes to eat fresh food and fruits. 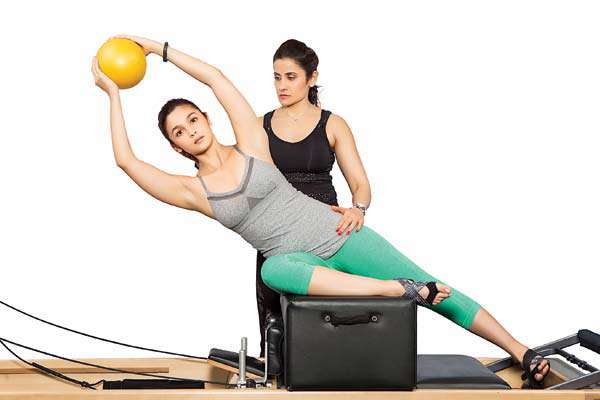 • Some of her favorite foods are – Dosa, Cheese, Pasta. Kheer and Rabri.

Here’s to one promising actress of recent times! Her diverse talents can easily be seen in her acting skills too. Her upcoming movie is titled ‘Brahmastra’, with Ranbir Kapoor.