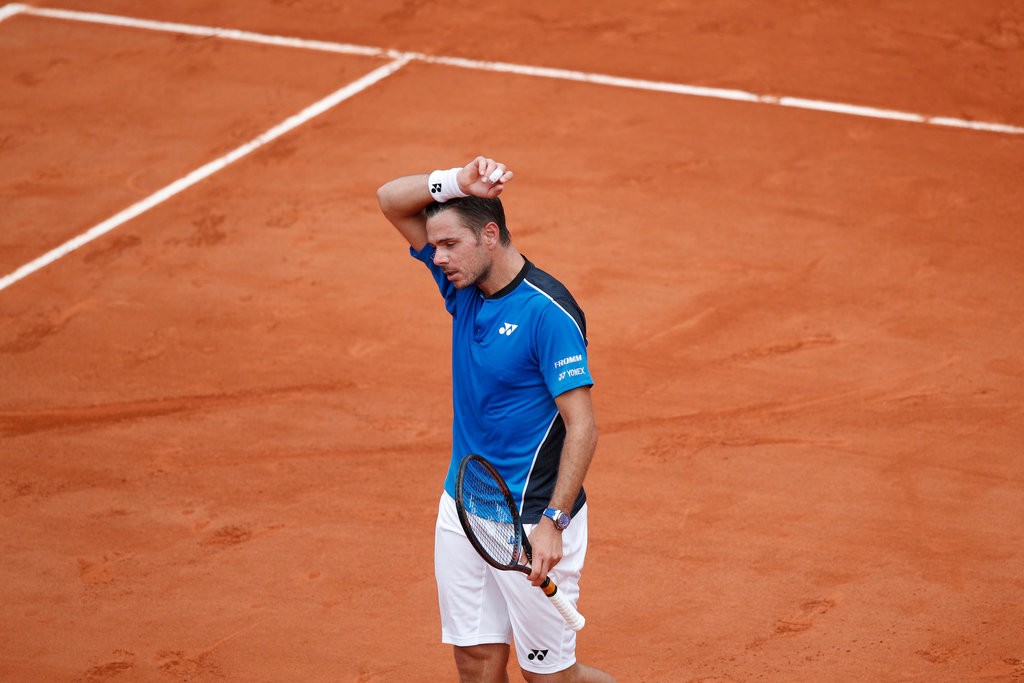 The opening day of the French Open had a slow start, but it came to life when defending champion Jelena Ostapenko crashed out of the grand slam to Kateryna Kozlova in straight-sets. 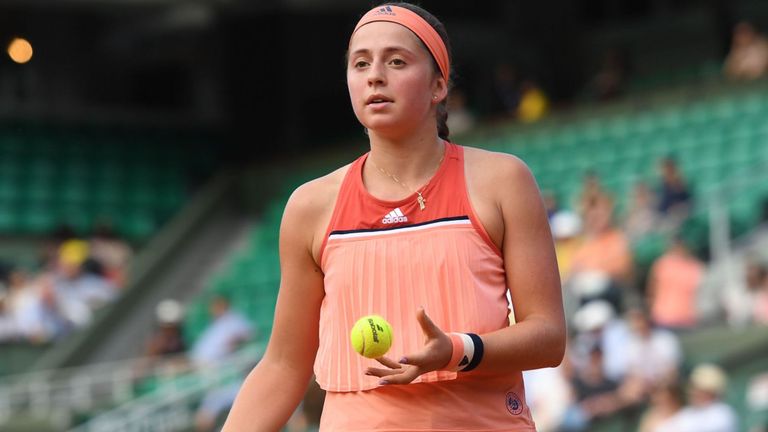 Apart from Jelena, it was another disappointing loss for Johanna Konta, followed by her slightly feisty press conference.

ALSO READ: What a win! Dhoni’s IPL triumph in pics

Other talking points include the pros and cons of the Sunday start, a second straight round one defeat at a Grand Slam for Venus Williams, and straightforward wins for Alexander Zverev and Elina Svitolina.

Another former French Open champion left the tournament in the first round, as Stan Wawrinka lost a five-set battle with Guillermo Garcia Lopez of Spain on Monday. 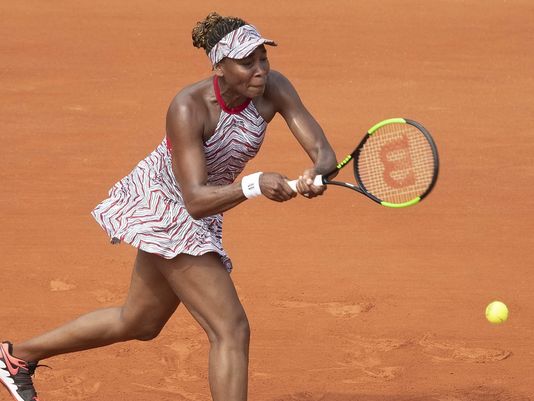 Wawrinka, a three-time Grand Slam winner who was runner-up in Roland Garros last year, has been hampered by knee problems that forced him to miss three months of the season.