A new smartphone application which was launched in Paris last month is aimed at finding exactly how dangerous are the air pollution levels across the world.

The online service is called ‘Shoot! I Smoke’ and is based on a study by Berkeley Earth, a California-based climate science analysis to make the calculations. It’s available for free on both Android and iOS platforms.

“PM2.5 particles are small enough to work their way deep into the lungs and into the bloodstream, where they can trigger heart attacks, strokes, lung cancer and asthma,” reads the study, co-authored by Richard Mueller, a physics professor at University of California, Berkeley. 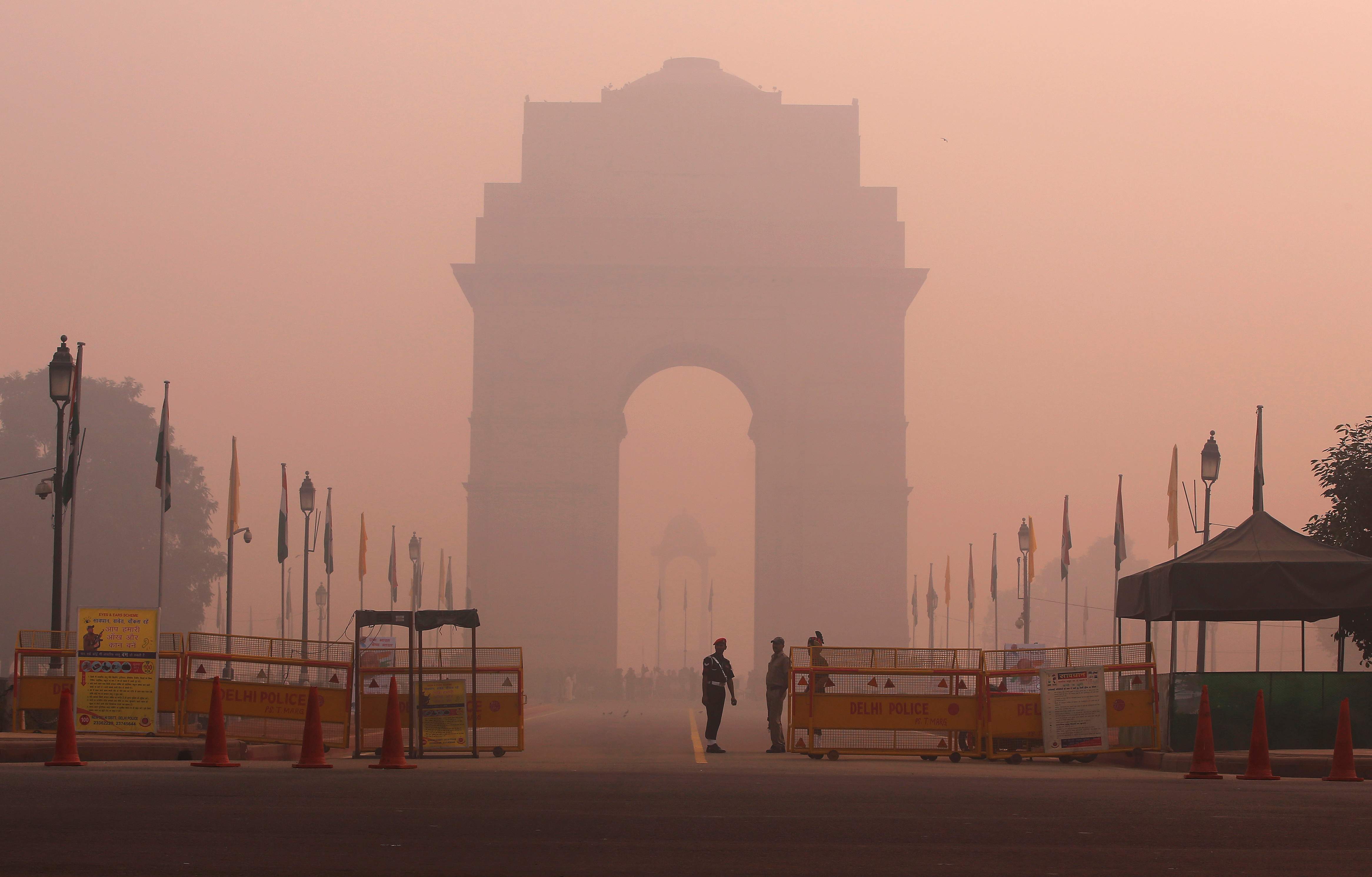 “Here is the rule of thumb: one cigarette a day is the rough equivalent of a PM2.5 level of 22μg/m3. Of course, unlike cigarette smoking, the pollution reaches every age group.” The study, based on several others across China, found that Beijing had, on an average, a PM2.5 level of 85μg/m3 — equivalent to smoking four cigarettes.

Officials from the Central Pollution Control Board (CPCB), however, said it was incorrect to compare cigarette smoking with the effects of air pollution. “Such studies, including a recent one by the WHO, are incorrect as they do not have a standard method of collecting data from any regulatory agency,” said A Sudhakar, member secretary, CPCB.

“They conclude on whatever data is available, and come out with their own conclusions. This data is neither updated nor validated,” he said, and added that the Union environment ministry had already issued a clarification to WHO. “It will be simultaneously issued to all other international agencies, that from now on, data sourcing should be done only from CPCB.”

The app’s developers utilised real-time air pollution data from the World Air Quality Index project (aqicn.org) as their main source of information. The app geo-locates one’s phone through the GPS, and connects it to the database, which shows the number of cigarettes smoked that day.

ALSO READ: Retired English teacher corrects and send back the letter from US Prez Donald Trump

The app developers said people were only vaguely aware of the extent of air pollution in mega cities. “Air-quality monitoring stations only provide numbers that are specific to professionals who work on environmental issues. So, when you make this conversion to cigarettes, it makes it easier for people to understand what they are dealing with, and the consequences air quality has in their daily lives,” said Paris-born app developer Amaury Martiny, who developed the app with designer Marcelo Coelho from Brazil.

He added “By checking the app regularly, similar to a weather app, citizens will know to take simple measures on bad air quality days, such as staying indoors or wearing a mask,” said Martiny.

“Particulate pollution will only get worse in countries such as India if measures are not taken to curb it. Developing countries continue to emit a large number of pollutants from coal-burning plants or transportation vehicles, amid construction projects and other investments related to fast-paced industrialisation.”