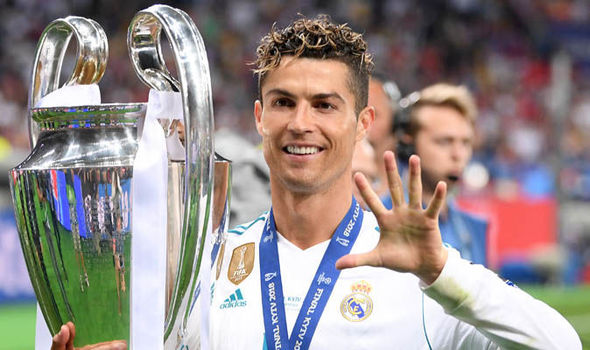 Yesterday was a red letter day for leading footballer, Cristiano Ronaldo as he picked up the third consecutive Champions League trophy in three years. The legendary footballer then said something that cast doubts in the minds of his fans the world over about his future with Real Madrid.

“In [the] coming days, there’ll be an answer about my future. It has been very nice playing for Real Madrid,” Ronaldo said post-match.

He, however, then tried to clarify his comments in a subsequent interview.

Also Read: Ronaldinho is NOT getting married to his two girlfriends at the same time

“I am not saying I am going, in the coming days we will see. They took something out of context, that I should not have said. I did not know it would be so strong. I prefer not to talk and to enjoy this lovely moment to the maximum,” he told a sports media agency later.

The victory was Madrid’s third in a row in the tournament, a feat unseen in the competition since Bayern Munich won three consecutive European Cups from 1974 – 1976.