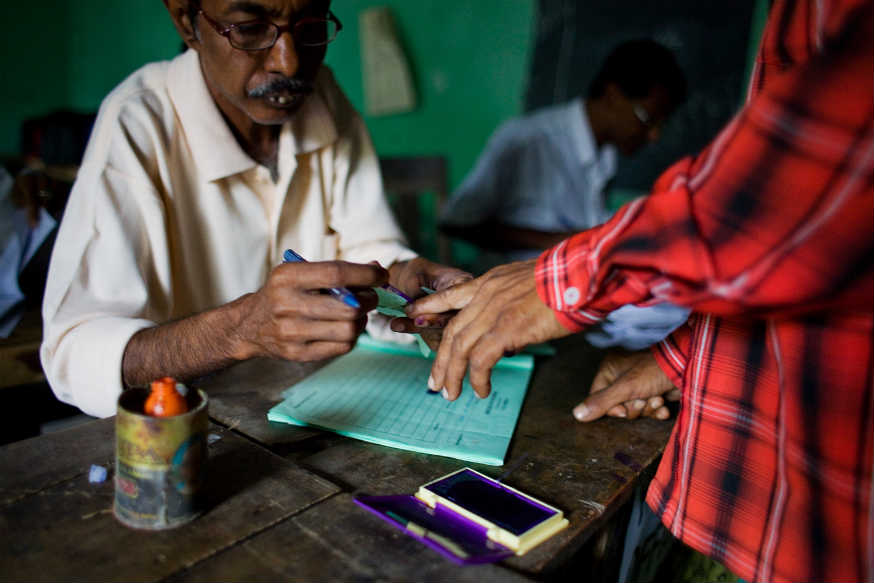 RR Nagar (Karnataka): The polling in Karnataka’s RR Nagar assembly constituency, which was postponed in light of the alleged fake voter ID scam, will be held tomorrow.

Before the May 12 polling for Karnataka assembly polls, 9,746 voter ID cards were found from a flat in SLV Park View Apartment in Bengaluru’s Jalahalli locality by Election Commission (EC) officials on May 8.

Following the recovery of the voter IDs, a political slugfest had broken out between Congress and the Bharatiya Janata Party (BJP), both accusing each other of being involved in the scam.

The Janata Dal (Secular) has not fielded their candidate from this constituency and is supporting Congress candidate Munirathna.

The counting of votes for the constituency will take place on May 31.