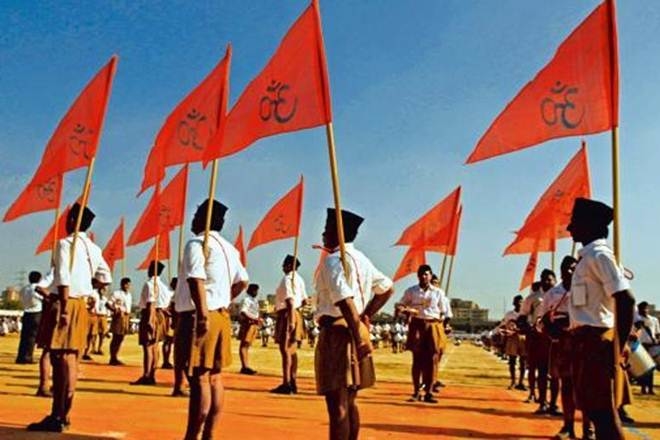 The Rashtriya Swayamsevak Sangh (RSS) will review the performance of the Prime Minister Narendra Modi-led government over the last four years. According to the RSS, the government is still failing on many fronts.
The meeting, from May 28-31, will be attended by RSS leaders Dattatreya Hosabale and Krishna Gopal, while BJP president Amit Shah and leader Ram Lal will represent the BJP.
Functioning of various ministries will be reviewed, following which a report will be prepared.
Officials from the ministry of finance will be present on the day economic situation and issues, like job growth and inflation will be discussed.
Similarly sessions on education, foreign policy and security will be held separately. Union Home Minister Rajnath Singh will also take part in the meeting.
A roadmap for all the ministries is also expected to be prepared for the 2019 general elections.