Paramanu Review: This otherwise average film does have some edgy moments and a proud gleeful climax | Newsmobile
Sunday, December 4, 2022

Home Home Slider Paramanu Review: This otherwise average film does have some edgy moments and... 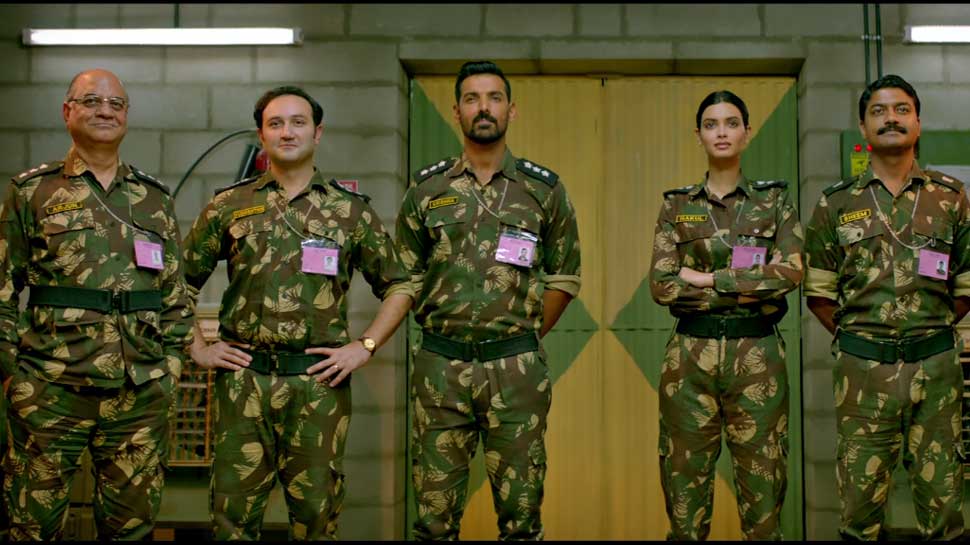 Paramanu – The Story Of Pokhran!! This semi-historical drama is based on the test nuclear explosions conducted by India in May 1998 in Pokhran. It’s being called semi-historical considering the disclaimer in the beginning that it’s not based on true events (only inspired) and also considering the cinematic liberties that have been taken making it more like a thriller.

The story begins in 1995 with Ashwat Rana (John), an IAS officer from Scientific R&D department, who thinks its high time that India becomes a nuclear state and has a detailed plan ready for the nuclear test explosions. Due to some credit grabbing bureaucrat and inadequate planning and execution which Ashwath was kept out of, the efforts get detected by US agencies and draw a lot of flak.

Three years later, with a change of govt, the defence department renews its interest in the shelved operation. Ashwath is brought back into the scene. He handpicks a select few to make a team and plans the covert operation in detail, the major challenge being secrecy from international agencies.

Honestly speaking, the movie begins on a very tepid note. The screenplay and hastily put together events seemed very amateurish and John not being much of an actor doesn’t help either. The dialogues too left much to be desired.

But once the operation starts, there are few new actors that are introduced and the plot also begins to get somewhat interesting. Do not expect much from performances and I must admit that even otherwise good actors like Boman Irani and Yogendra Tiku did not seem to play their usual charm. But their efforts to hoodwink the US agencies and escape their constant satellite and otherwise vigilance turns out to be the most interesting angle that adds the thriller element to this otherwise average movie.

Even though the results were known to us in advance, the director does manage to engage us till the end with quite a few edgy moments.
The movie might not have had the finesse needed to cover and showcase a technical and diplomatic operation of that level, but somehow managed to entertain even though was not impressive.

There were a few songs in the background whose purpose was to add some nationalist flavour. The music of a few of them with a folk flavour seemed good.

Overall, the movie can be considered passable and a good one time watch. Keep your expectations low and you might even find yourself misty-eyed with the proud gleeful feeling at the success of the nuclear test! Paisa vasool!