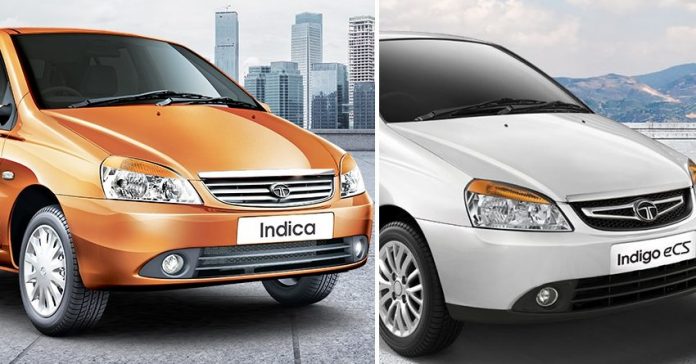 The production of Tata Indica and Indigo cars has come to a halt after Tata Motors made a brand name in the automotive industry. This year, the company has not produced any hatchback or sedan versions that were among the popular car options for people. However, now the supply of the same cars has reduced owing to the lost charm and appeal of the models in comparison to other trendier ones.

The company is now just clearing up the last few already produced units and those who wish to book their cars should no longer wait. The current owners of Indica and Indigo also need not worry as the company assures to service their cars just the way they have been done till now.

Tata Indica was introduced in 1998 at the Geneva Motor Show and was a much-loved possession with over 1 Lakh bookings right after the launch. Later in 2008, it was redesigned and named as Indica Vista. Tata Indigo was also welcomed with an applause in the market and was liked for its spacious interiors and compact design.