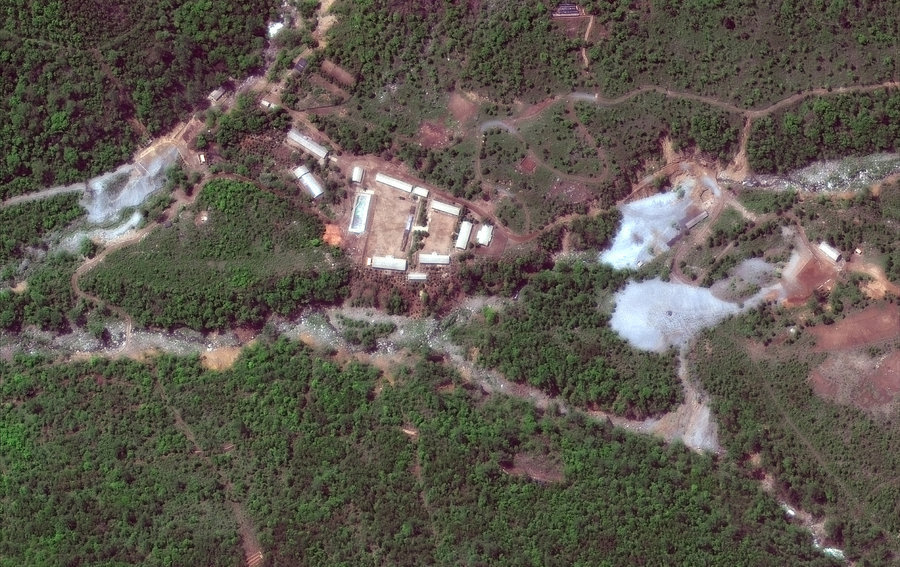 North Korea carried out what it said is the demolition of its nuclear test site Thursday, setting off a series of explosions over several hours in the presence of foreign journalists.

The explosions at the nuclear test site deep in the mountains of the North’s sparsely populated northeast were centered on three tunnels at the underground site and a number of buildings in the surrounding area.

The planned closing was previously announced by leader Kim Jong Un ahead of his planned summit with U.S. President Donald Trump, which is scheduled to take place next month.

The demolition came as the North lobbed another verbal salvo at Washington, calling Vice President Mike Pence a “political dummy” and saying it is just as ready to meet in a nuclear confrontation as at the negotiating table.

The North’s decision to close the Punggye-ri nuclear test site has generally been seen as a welcome gesture by Kim to set a positive tone ahead of the summit.

By bringing in a small group of television journalists and other members of the news media, the North is likely hoping to have dramatic images of the closing including explosions to collapse tunnel entrances broadcast around the world.

The North did not invite international nuclear weapons inspectors to the ceremony.

The first blast visiting journalists witnessed happened at around 11 a.m. local time. North Korean officials said it collapsed the north tunnel, which was used for five nuclear tests between 2009 and last year.

Thursday’s demolition also involved the destruction of observation posts and barracks used by guards and other workers at the facility.

Another tunnel on the eastern side of the facility was shut down after an initial nuclear test in 2006. The journalists who were allowed to witness the demolition arrived in the morning and stayed at the site for around nine hours.

Getting to the remote site required an 11-hour overnight train journey from Wonsan, a port city east of the capital, Pyongyang.

In both cases, Pyongyang was trying to push back against hard-line comments suggesting North Korea may end up like Libya if it doesn’t move forward quickly and irreversibly with concrete measures to get rid of its nuclear weapons.

The summit plan has hit a number of speed bumps recently as both sides have begun trading barbs and taking tougher positions. 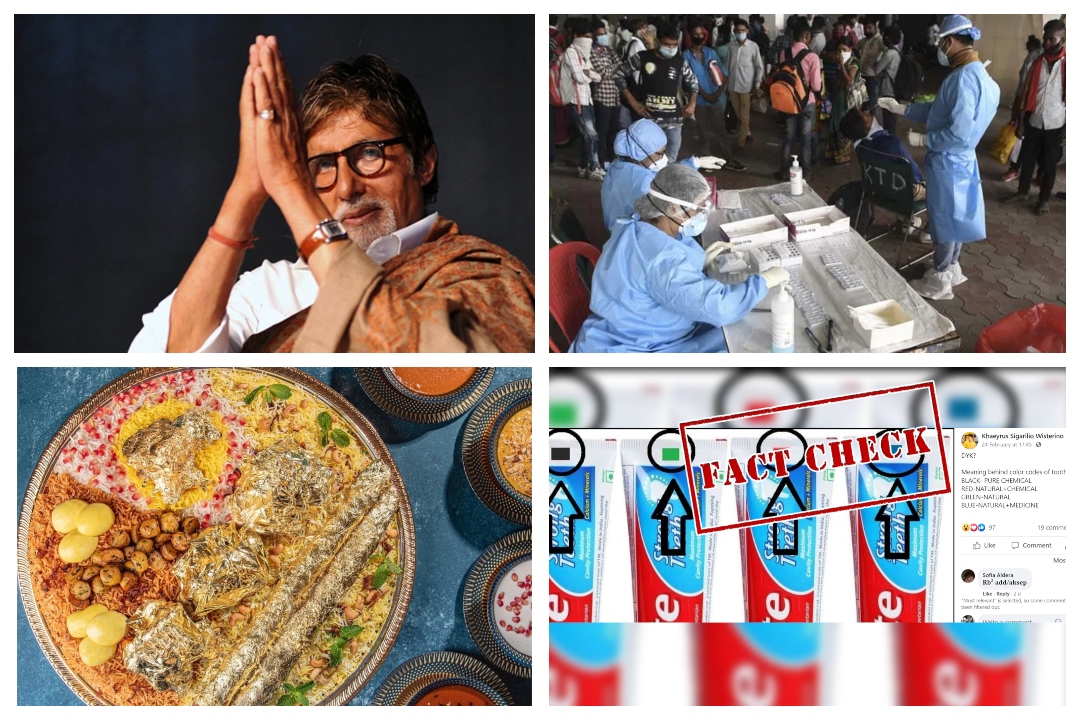