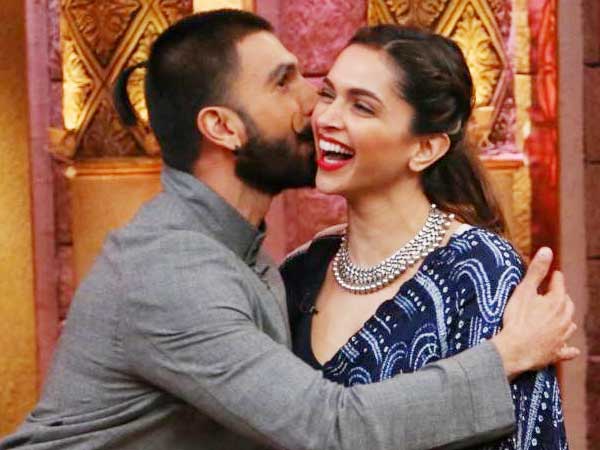 First Bollywood fashionista Sonam Kapoor walked down the aisle with her longtime boyfriend Anand Ahuja on May 8 and soon after Neha Dhupia announced her marriage to Angad Bedi. Post that music composer and singer Himesh Reshammiya tied the knot with Television actress Sonia Kapoor. And now, if rumours are to be believed, adding to the list of celebrity couples walking down the aisle will be Ranveer Singh and Deepika Padukone.

A lot has been spoken about the rumoured wedding including a furor of news about the wedding venue, outfits, and guests but reports suggest that the much in love couple have finally zeroed in on the wedding date. If rumours are to be believed, Deepika and Ranveer are all set to tie the knot on November 19.

Like her friend, Sonam Kapoor, Deepika will take the plunge and will get married in Mumbai. The big fat Indian wedding will reportedly be a three-day affair starting from November 18.

Meanwhile, on the work front, Ranveer will be next seen in Zoya Akhtar’s ‘Gully Boy’ opposite Alia Bhatt and post that the actor will be seen in Rohit Shetty’s film ‘Simmba’  opposite Sara Ali Khan. Whereas Deepika Padukone is on a sabbatical post her neck injury as her film with Irrfan Khan has been kept on hold due to ill health of Irrfan. Seems like the actress is making most of her break and was seen shopping in her hometown Bangalore for her alleged impending wedding.