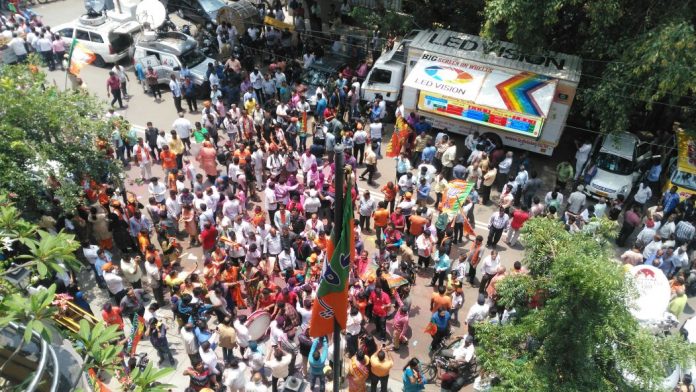 All eyes are on the Raj Bhawan in Bengaluru, as none of the political parties got majority in the assembly elections held in 222 seats of 224 seats on May 12 in Karnataka.

BJP has emerged as the single largest party with 104 seats under its belt, the Congress with 78 and JD(S) 38.

While the BJP has been said that it will be able to show the numbers, given time, Congress has said it will give JD(S) full and unconditional support to form a government.