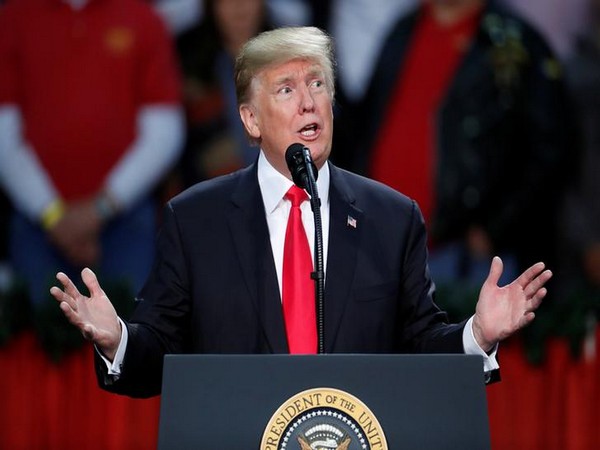 Despite the mounting pressure from across the country and especially from school children who have taken the fight to the streets in favor of gun control, the United States President, Donald Trump has assured members of National Rifle Association (NRA), an organisation advocating for gun rights, that he would protect their rights.

The Second Amendment of the US Constitution states that the “right of the people to keep and bear arms, shall not be infringed.”

Referring to the nation-wide protest against the existing gun laws, Trump said, “Your Second Amendment rights are under siege, but they will never ever be under siege as long as I am your President.”

This comes after increased cases of mass shootings in the country, particularly the high school shooting in Parkland, Florida that killed 17 school children.

At the convention, Trump reiterated his stand in “allowing highly trained teachers to carry concealed weapons.”

Trump also touched on the current immigration laws, remarking that these laws were “written by people that truly could not love our country.”