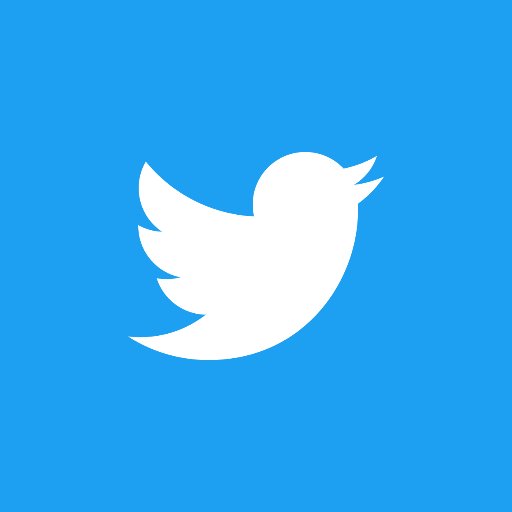 Twitter too sold data access to the same Cambridge University researcher who obtained information on millions of Facebook users’ and later passed it on to a political consulting firm.

Global Science Research (GSR) was granted access to large-scale public Twitter data, covering months of posts, for one day in 2015, according to media reports. GSR is owned by Aleksandr Kogan, who created a personality quiz on Facebook to harvest information later used by Cambridge Analytica. Twitter has removed Cambridge Analytica and affiliated entities as advertisers.

Cambridge Analytica has tweeted that it did not received Twitter data from GSR or Aleksandr Kogan.

Companies, developers and users have access to public data through Twitter’s application programming interfaces (APIs). The company sells the data to organizations, which often use them to analyze events, sentiment or customer service.

Enterprise customers can access the last 30 days of tweets or access tweets as far back as 2006. The customers have to explain how they plan to use the data and who the end users will be. Twitter doesn’t sell private direct messaging data.

Social media companies have come under intense scrutiny after data of 87 million Facebook users were leaked and questions were raised on the privacy of its users.