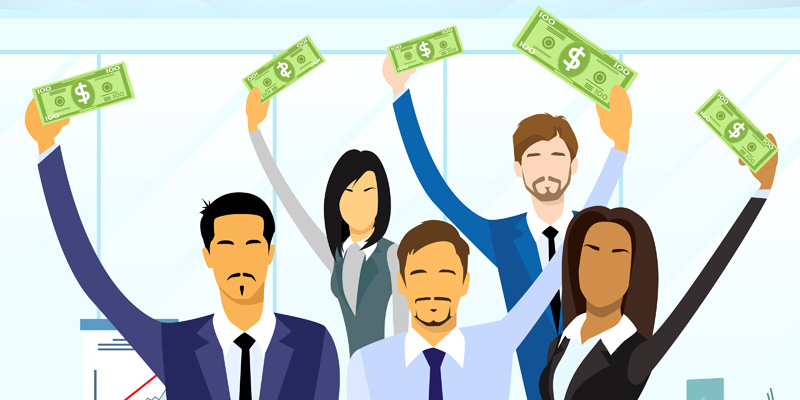 Impact investor Unitus Ventures, earlier known as Unitus Seed Fund, has raised Rs 100 crore for its second fund, or the first close for the second fund, which will have a total of Rs 300 crore.

Unitus Ventures plans to invest the money raised in the second fund in 25-30 early stage startups in healthcare, education and inclusive fintech. Founded in September 2012 by Dave Richards, Will Poole and Srikrishna Ramamoorthy, Unitus Ventures closed their first fund in 2013 at Rs 140 crore, which has made 23 investments in healthcare, education, technology and e-commerce sectors.

The firm is aiming to invest up to Rs 5 crore in each company, as compared to the first fund when it invested between Rs 1 crore and Rs 2 crore. Unitus’ earlier investments include education technology startups such as Awign, CueMath and HippoCampus, healthcare firms like Addresshealth, UE Lifesciences and microlending platform Milaap and last mile logistics platform Blowhorn among others.

Some funds which have achieved closure in 2018