Indus, Infratel merged entity will be among largest tower Cos in the world | Newsmobile
Sunday, January 29, 2023

Home Business Indus, Infratel merged entity will be among largest tower Cos in the... 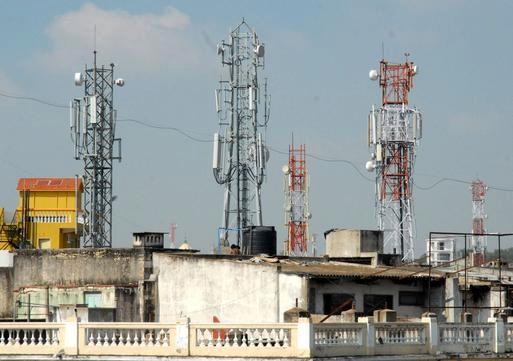 The much awaited merger of Indus Towers with Bharti Infratel will create the largest tower company in the world, outside of China. The tower industry is in a stage of transition in India defined by consolidation and technological changes.

The combined entity will have more than one-third of the tower industry’s market share in India. It will have 1.63 lakh telecom towers. The tenancy ratio – the number of tenants, who have their antennae on the towers – of the merged entity will be close to 2.25 times, more than the industry average of nearly 2 times.

Merger ratio for the deal will be 1,565 shares of Bharti Infratel for every one Indus Towers share, Bharti Airtel said in an exchange filing. The deal values Indus Towers at an enterprise value of $10.8 billion. Bharti Airtel shareholding, which now stands at 53.5 percent in Bharti Infratel and it will reduce to 37.2 percent in the combined company.

The industry is in the midst of consolidation with Vodafone India and Idea Cellular selling their tower assets to ATC India for close to Rs 7,850 crore, a few months back. The merger of Infratel and Indus Towers will provide Idea Cellular an exit and will give Vodafone India a chance to exit in future date by selling its shares in open market.