Auto giants from across the globe are working on self driving cars and it seems it’ll be a regular thing in near future, but what if your car could speak.

Yes, you read it right, Japnese auto major, Toyota is working on a technology that enables cars to communicate with other vehicles in the vicinity and various elements of infrastructure.

In fact, Toyota is looking to start selling models in 2021 that can talk to each other using short-range wireless technology, which could potentially prevent thousands of accidents each year.

The company is looking to get a lead over its rivals by getting its own version of the technology accepted first to give it the very best chance of becoming the standard used by everyone. After all, at some point, all the vehicles on the road will have to communicate with each other and that means the need for a recognized industry standard.

ALSO READ: One of the six rarest Ferrari Sergios to be auctioned

General Motors started offering such a technology in its Cadillac CTS models last year, but it’s still the only commercially available vehicle at the moment to have such a system. However, Toyota has now deployed its own technology in more than 100,000 vehicles in its native Japan since 2015.

Last year, major automakers, state regulators and others urged the US Transportation Secretary to finalize standards for the technology and therefore protect the reserved spectrum, stressing the need to expand deployment and use of the traffic safety technology. Toyota will be hoping that standard is eventually the one it already operates and that other markets will then follow suit.

US FDA Approves Emergency Use Of Pfizer-BioNTech Vaccine For Children In... 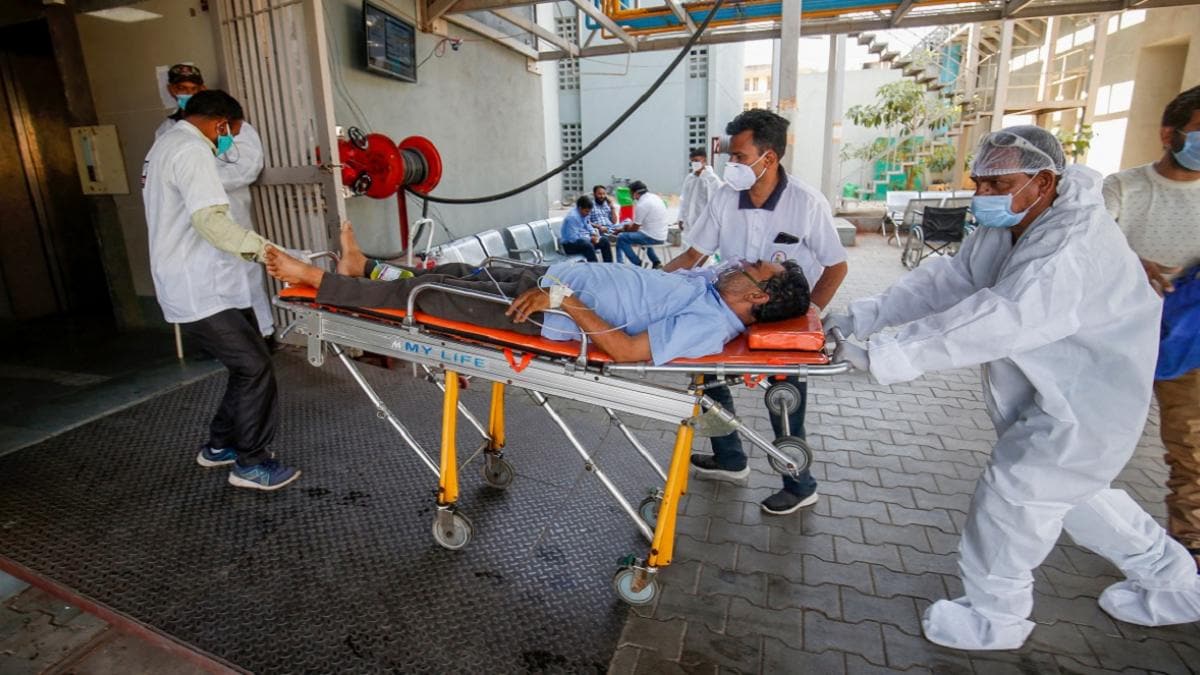