Home World The new cold war, inside US and Russia’s new intelligence war 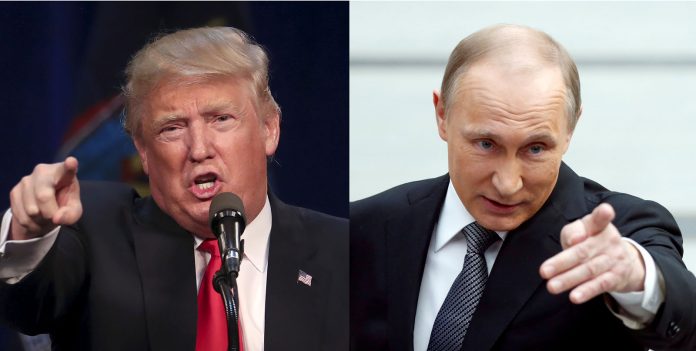 The Government of the United Kingdom determines the poison is a Novichok nerve agent. The pair remains critically ill at Salisbury District Hospital, and an investigating police officer was also seriously ill but was released on 22 March. So far, 38 people have been identified by UK intelligence officials as having been affected by the nerve agent.

In the 1990s, Sergei Skripal was an officer for Russia’s Main Intelligence Directorate (GRU) and worked as a double agent for the UK’s Secret Intelligence Service from 1995 until his arrest in Moscow in December 2004. In 2006, he was convicted of treason and sentenced to 13 years in a penal colony. He settled in the UK in 2010 following the Illegals Program spy swap. Yulia Skripal is a Russian citizen visiting her father from Moscow, and Sergei is a British citizen.

U.S President Donald Trump today issued an order to expel all the 60 Russian diplomats describing them as “intelligence officers” and ordered the cessation of the country’s consulate in Seattle over the use of the nerve agent allegedly by Moscow against a former Russian spy in the UK. These expelled diplomats are based at Russia’s Permanent Mission to the UN.

“Today President Donald J Trump ordered the expulsion of dozens of Russian intelligence officers from the United States and the closure of the Russian consulate in Seattle due to its proximity to one of our submarine bases and Boeing,” said the White House Press Secretary, Sarah Huckabee Sanders.

White House has given seven days’ time for all Russian diplomats, connected to the country’s intelligence agencies, and their families to leave the country. As per an unnamed official, Trump’s move to expel 60 Russian officials is the largest ever mass expulsion of Russian officials from the United States.

Now, in a coordinated response, 14 European Union member states have also expelled a number of Russian diplomats. Germany, France and Poland have said they will each expel four Russia diplomats, the Czech Republic and Lithuania three, Italy, Denmark and the Netherlands two, and Latvia one.

The US move revives memories of the Cold War (from the 1950s to early 1990s) when the two superpowers – the United States and the Soviet Union – were engaged in a competition for increasing their sphere of influence and often targeted each other with such expulsions.

What was the trigger for the cold war?

Former President of the U.S, Harry Truman hated  Russian dictator Joseph Stalin and was wary of rapid spreading of communism. So President Truman introduced a Truman Doctrine policy that called for money transferred to the third world nations such as Greece and Turkey. The policy was an attempt to prevent communist expansion and gain allies in the battle against communism.

Now Russia has vowed to oust dozens of western diplomats in the increasing diplomatic dispute over the Salisbury nerve gas attack.

Officials have declared that a swift and most likely tit-for-tat response will be given following the expulsion of Russian diplomats across Europe and North America on Monday. The show of solidarity from British allies comes as the biggest concerted blow to Russian intelligence networks since the cold war.

“The provocative gesture of proverbial solidarity with London by these countries, having being led along by the British authorities in the so-called Skripal case and not having bothered to sort out the circumstances of what happened, are the continuation of a confrontational line toward escalating the situation,” the ministry wrote in its statement. 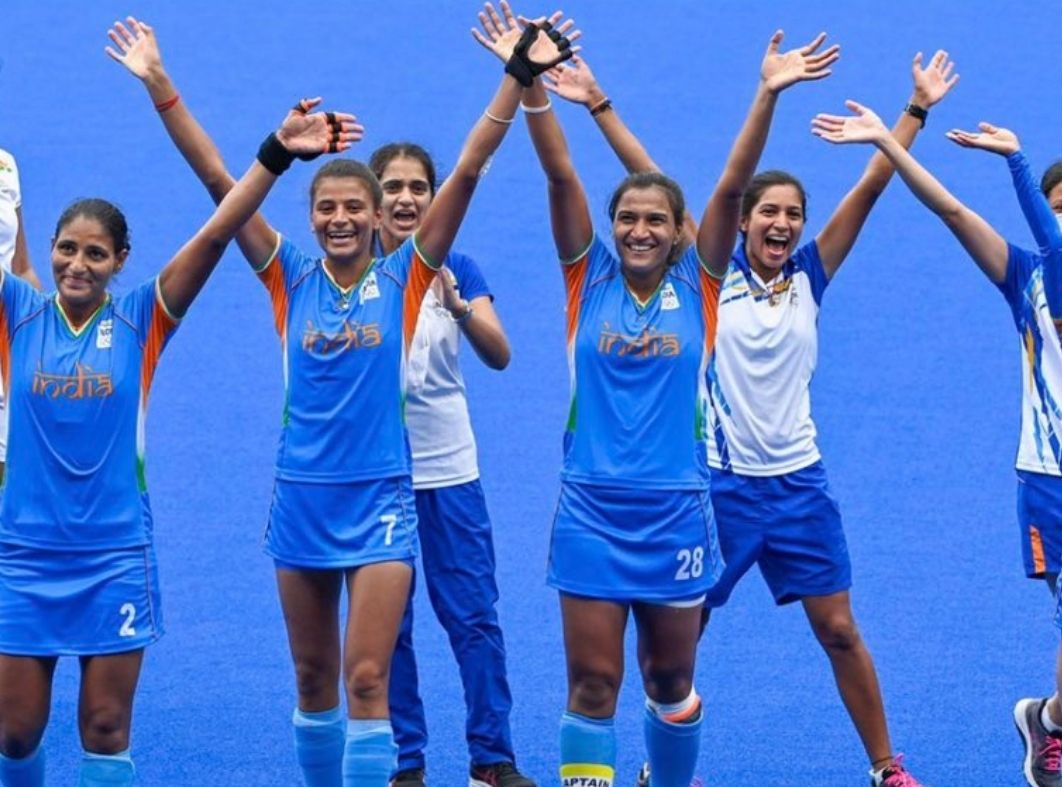