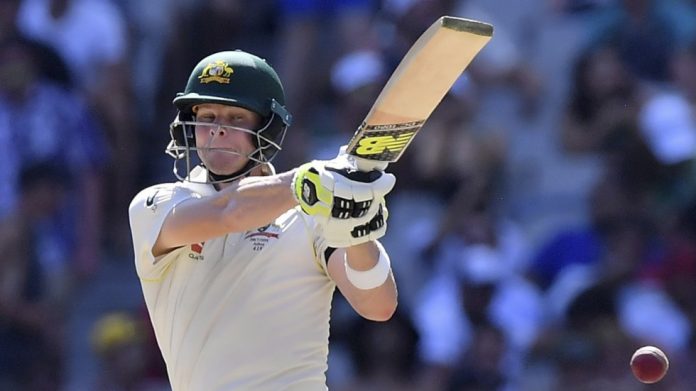 Following a ball tampering scandal which was caught on camera during a match played in South Africa yesterday, the Captain and the Vice Captain of the Australian team – Steve Smith and David Warner – have been asked to step down for the rest of the test amidst uproar from cricket fans and to the great embarrassment to Cricket Australia.

As the Australian skipper, Steve Smith and batsman, Cameron Bancroft admitted to charges of ball-tampering during the third day of the third Test match against South Africa in Cape Town, Cricket Australia has launched a formal investigation into the matter.

A statement was shared by Cricket Australia with the media saying, “this Test match needs to proceed and we will continue to investigate the matter with the urgency that it demands. Cricket Australia and the Australian cricket fans expect certain standard of conduct from cricketers representing our country and on this occasion these standards haven’t been met. Following discussions with Steve Smith and David Warner they have agreed to stand down s Captain and Vice-Captain respectively for the remainder of Test match with South Africa.”

“We are extremely disappointed and shocked at what we woke up to this morning, and we are dealing with this issue with the utmost urgency and seriousness. We certainly don’t have all of the evidence at hand and we need someone to go over there and talk to the relevant people involved to understand what happened and the detail, and then we’ll make appropriate decisions as to next step,” Cricket Australia Chief Executive, James Sutherland said.

Earlier in the day, when Smith was asked if he was contemplating resigning as the skipper, he had said that he believes he is still the “right person” for the job.

“Today was a big mistake on my behalf and on the leadership group’s behalf as well. But I take responsibility as the Captain. I need to take control of the ship, but this is certainly something I’m not proud of and something that I hope I can learn from and come back strong from,” he had said.

Yesterday both Smith and Bancroft had admitted to charges of ball tampering after the end of the day’s play.

According to the footage, a small, yellow object was seen in Bancroft’s hands after he had worked on the ball and he was also captured taking it from his pocket and seeming to place it down his trousers.

It showed Bancroft seeming to rub the rough side of the ball, the opposite side to which he would usually be trying to shine on his trousers, as is permitted under International Cricket Council (ICC) playing conditions.

He appeared to put the object down his pants apparently after being spoken to by the substitute, Peter Handscomb, who had come on to the field after speaking to coach Darren Lehmann over the walkie-talkie.

When Bancroft spoke to the umpires, he was shown holding a bigger, black cloth rather than the small yellow object he had earlier seemed to place down his trousers.