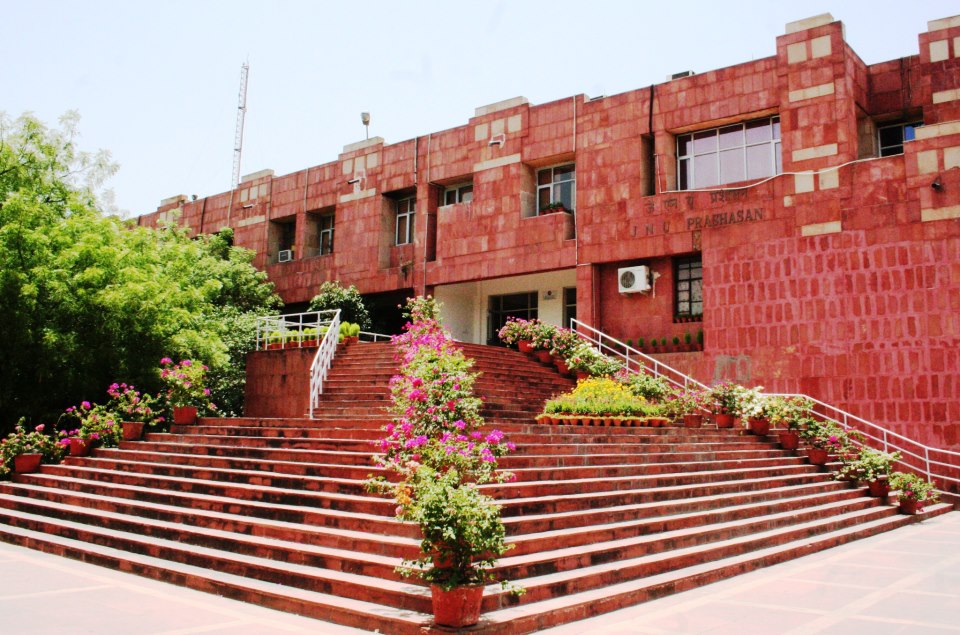 New Delhi: In a major shocker from India’s ace institution, an FIR has been filed against a JNU professor for allegedly molesting his students.

A group of female students at the university levelled allegations of sexual harassment and financial irregularities against him.

However, professor Anil Johri, a vocal supporter of the university administration’s compulsory attendance initiative, claimed that he was being targeted for his stand on the issue.

Reportedly, the women students of the SLS issued a statement that said, “The professor often makes sexually-coloured remarks, open demands for sex and comments on the figure of almost every girl. If a girl objects, he holds a grudge against her.” Another statement issued by the students said, “There is a financial nexus between the professor and the administration. No instrument has been purchased for years, but still crores of rupees have been spent.” A 26-year-old student, who went missing and was later traced to her relative’s house, had also sent an e-mail to the professor, saying, “I am leaving your so-called prestigious lab, just because you are a characterless person and have no manners when it comes to talking to girls.”

Denying the allegations, the professor said, “Some girls, who have levelled the allegations against me, had received a mail from me on February 27 regarding their irregular attendance in the lab. So, they are targeting me.” He also shared the group mail with news agency PTI.

The mail, which was marked to some of the students who have levelled the allegations against the professor, read, “Dear all, you are not coming to the lab on time. In many cases, even if you come, you are not in the lab the whole day.” Referring to the 26-year-old student, the mail said, “Most of the time, you are absent. Please find another lab, it is very difficult to finish PhD on time. You have already used 30 days of leave.” “It is because of these mails that I have been targeted by the students,” the professor said, adding that no complaint was filed against him either with the discarded GSCASH or the Internal Complaints Committee.The students said they were considering filing a police complaint.