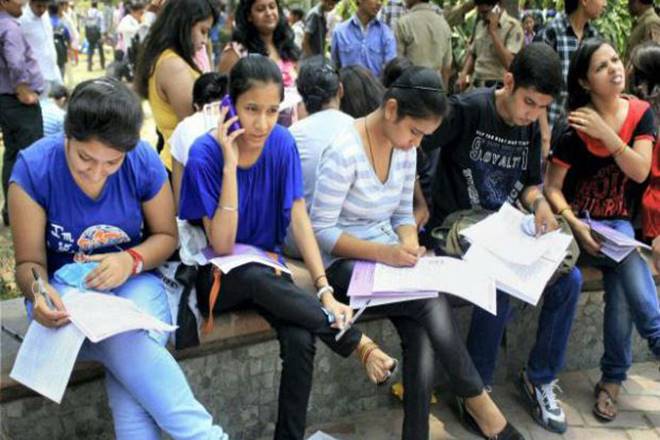 The Class XII accountancy paper of the Central Board of Secodary Education (CBSE) has allegedly been leaked.Education Minister Manish Sisodia confirmed that the questions which have been exchanged on social media since last evening, match with the set -II of the CBSE paper.

Purported copies of the paper were also doing the rounds on WhatsApp on Thursday morning. The same set of paper was received by the minister and was cross checked.

Received complaints about the Class 12 CBSE Accountancy paper being leaked. Have asked officers of Directorate of Education to investigate and lodge a complaint with CBSE.
Swift action must be taken, so that hard-working students don’t suffer due to negligence of CBSE.

“I had asked the Secretary and Directorate of Education to check and it is confirmed, the questions matches with set -II,” confirmed Manish Sisodia.

According to reprts, the paper has been doing the rounds since yesterday on WhatsApp and social media. The source of this paper is allegedly the Rohini area.