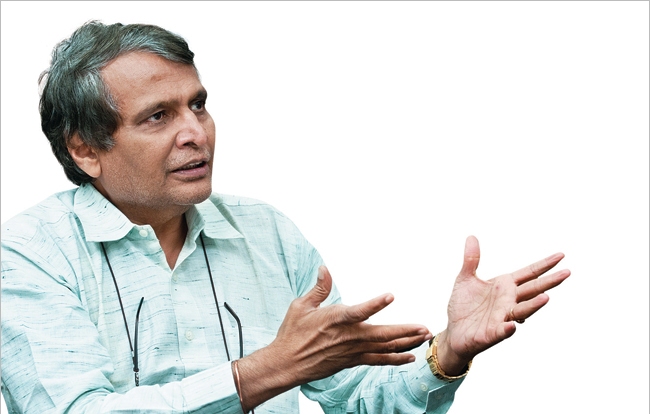 Raju had vacated the position to protest on the Centre’s refusal to give Andhra Pradesh “special status”. No declarations of who will take over from Raju was made at the time the PM had accepted his resignation.

The news was Tweeted by President Ram Nath Kovind’s office.

As advised by the Prime Minister, #PresidentKovind has directed that Shri Suresh Prabhu, Cabinet Minister, shall be assigned charge of the Union Ministry of Civil Aviation, in addition to his existing portfolio

Suresh Prabhu had been shifted to the Commerce Ministry from the Railway Ministry in September 2017 after he took “full moral responsibility” for a string of rail accidents that happened under his charge.

The Commerce Ministry is the ninth Cabinet-level position that Mr Prabhu has held in his political career where he has served first Shiv Sena and then BJP.