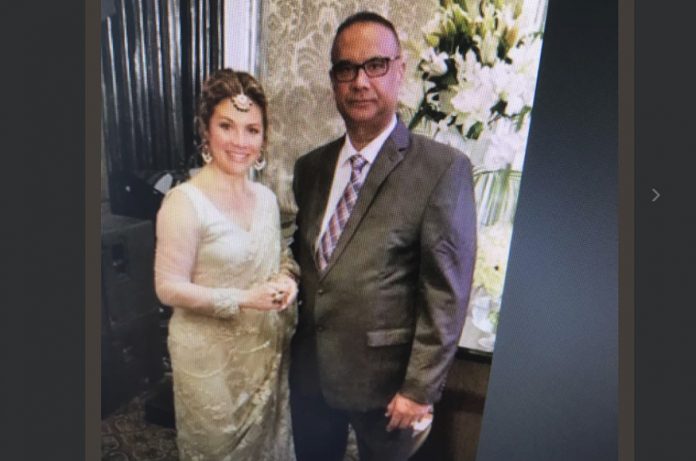 The Ministry of External Affairs (MEA) has now clarified that the Pro-Khalistani terrorist, Jaspal Atwal came to India on a valid visa. The ministry cited that the government has a conscious policy of outreach to the Indian diaspora including misguided elements.

MEA spokesperson Raveesh Kumar said, “Jaspal Atwal travelled to India on a valid visa. This was his third visit. Government of India has a conscious policy of outreach to Indian diaspora including misguided elements, who in past may have harbored anti-India sentiments, which they have since renounced.”

“There are well established procedures for grant of visa to foreign travelers which have been followed in this case as well,” he added.

For the unversed, Atwal was invited to dine with Prime Minister Trudeau, during his visit to India in February, at a formal event hosted by Canadian High Commissioner to India Nadir Patel.

The invite was later rescinded.

Atwal was convicted of the attempted murder of Punjab minister, Malkiat Singh Sidhu, on Vancouver Island in 1986.

Meanwhile, in a press conference held in Canada, the former Sikh militant, Jaspal Atwal has apologized to the Canadian Prime Minister, Justin Trudeau for causing embarrassment to him during his trip to India.

Atwal, a member of banned, International Sikh Youth Federation was convicted of attempted murder in 1986. He along with four men ambushed and shot at Cabinet Minister, Malkiat Singh Sidhu while he was visiting Vancouver Island in 1986.

Jaspal Atwal said, “I had assumed there would be no problem. No one at any point indicated there would be any issue. I am sorry for the embarrassment this matter has caused to Canada, India, my community and family and friends.”

While addressing a media conference, the 62-year-old said, “I renounce any form of terrorism. I do not advocate for an independent Sikh nation” and added “I, like the vast majority of Sikhs who once advocated for this cause, have reconciled with the nation of India”.

Atwal went on say that since his parole he has been engaged broadly in politics on behalf of the Indo-Canadian community, and visited India numerous times including three visits over the past year, each time with the full permission of the Indian government.

No travel restrictions were placed on me by Canada or India,” he added.

Atwal also pointed out that before his trip to India, he had reached out to his local member of Parliament, Randeep Sarai, to ask if he could attend a reception with Trudeau in India.

However, Sarai who had earlier taken the full responsibility of the controversy, later said “I didn’t invite the person (Jaspal Atwal). He’s a media personality; he’s associated with Media Waves, the radio, and he’s there for, around everywhere. We did go on his radio pre-election, kind of during the writ period time, afterwards I’ve been on it a couple of times, he’s been around socially in the community here in Surrey for years now,” he added.

Atwal had received an invitation from the Canadian embassy for an event held in the honor of the Canadian Prime Minister, Justin Trudeau. He was also photographed with Sophie Trudeau, the PM’s wife that had kicked-off a major controversy in India marring the Canadian PM’s India visit.