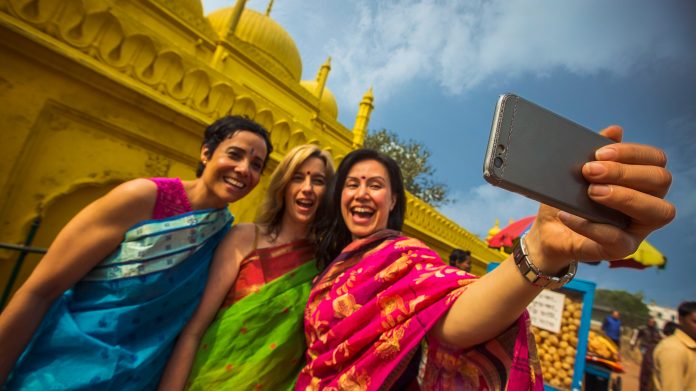 ShareTweetGoogleWhatsappPrint
Mail
Those days are gone when women had to rely on the company of men to go on a holiday. Though when it comes to travel alone, one still has to look out for themselves and find a balance between enjoyment and safety. But there are still several such locations around the world, which are ample fun and ample safety.
So here are 5 exotic countries which are “cool-to-go” for solo women travellers:
Australia 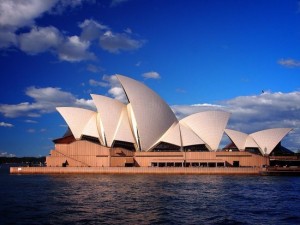 Australians are dedicated followers of the “gap year”, a year after graduation dedicated to travel. So almost all young Aussies, including many women go around travelling the world. Hence Australia is quite receptive to other countries’ female travellers taking a trip to their open-minded country. Moreover is too much fun with many delicious- food-serving restaurants and amazing tourist spots, such as the Sydney Opera House, the relentlessly fun Bondi beach, the iconic Great Barrier Reef and so on.
Netherlands aka Holland

No one can perhaps be as hospitable and well behaved as the Dutch. They have a very open mindset regarding the freedom of women, and Netherlands is a rather safe place for any woman to live in or travel to. English is a commonly spoken language there, adding another plus point to the convenience of travel in this country of magnificent flower beds.
Apart from the world-famous gardens, there are many other things to do in Holland, like exotic museums, such as Rijksmuseum, the Vondelpark- a beautiful open air theatre, and the classic bicycle rides across the lovely streets and bridges of this European wonder.
Canada 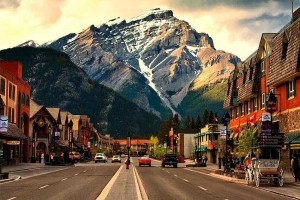 Though Canada is America’s neighbour, but the crime in this country is far less. to the north has far less crime. It is somewhat affordable overall and has a fun and rich culture. Several of this cities, like Vancouver and Toronto, have many times appeared on ‘the world’s top cities’ lists. Hiking, visiting national parks, enjoying the pristine view of the Niagra falls, and eating wonderful multi-cultural cuisines are only some of the many things that await you in Canada.
Ireland 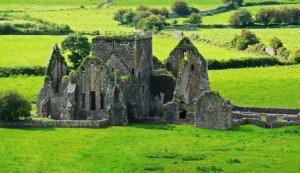 The Irish are famously welcoming people. They are very friendly and never miss a chance to accustom foreigners to their warm culture. If you enjoy light-headed eves, Ireland is the way to go, with their iconic pub-culture. Plus women drinking in Ireland is not considered a stigma, making it a safe place to loosen up a little bit for the ladies. The Cliffs of Mohar, Blarney Castle, Ring of Kerry, are only a few of the many wonders that Ireland beholds, and any woman travelling to this North Atlantic country will be nothing but charmed by its joyful vibe and exotic attractions.
Costa Rica 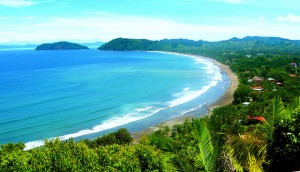 Costa Rican people are widely considered to be calm and cool who just want to take the pleasure out of the “good life”. It is a safe and peaceful nation, and the only country in the world without a standing army, which explains a lot.
It has a wide variety of attractions, which include unmatchable flora and fauna, and wonderfully apt sites for many adventure sports, such as whitewater rafting, scuba diving, zip lining, and much more. Its highlight tourist spots include the Arenal Volcano, Tortuguero National Park, Pre-Columbian Gold Museum and Puerto Carrillo to name a few.
Also Read: Pilot honey trapped by extortionists on a social dating site
ShareTweetGoogleWhatsappPrint
Mail