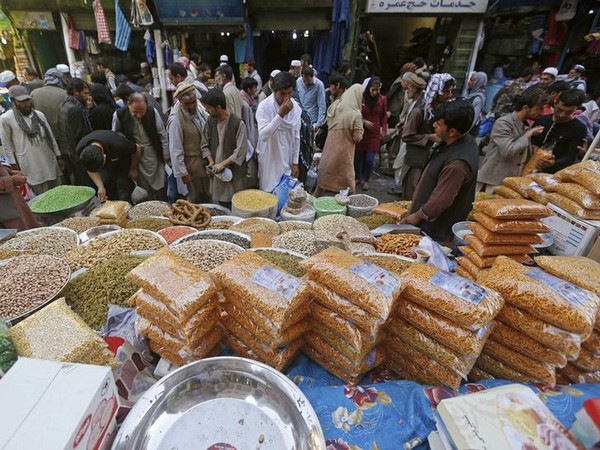 The Pakistan-Afghanistan Joint Chamber of Commerce and Industry Chairman, Zubair Motiwala has declared that Pakistan has lost 50% market share in Kabul as India has succeeded in penetrating the market.

According to a leading Pakistani daily, Motiwala, who recently visited Kabul, said Pakistan’s trade with Afghanistan fell to $1.2 billion from $2.7 billion within the last two years and the country has been losing even the traditional markets of flour, men and women’s clothing and red meat.

He further said that the main reason behind Pakistan’s downfall in Afghan markets is India, which has been providing goods at subsidized rates to capture the Afghan market and are also providing air tickets at 75% discount.

Motiwala highlighted that “Medical tourism of Peshawar, which was mainly due to Afghans, is now at zero level; hospitals in Hayatabad are empty” as they now prefer India due to affordable treatments and concessions.