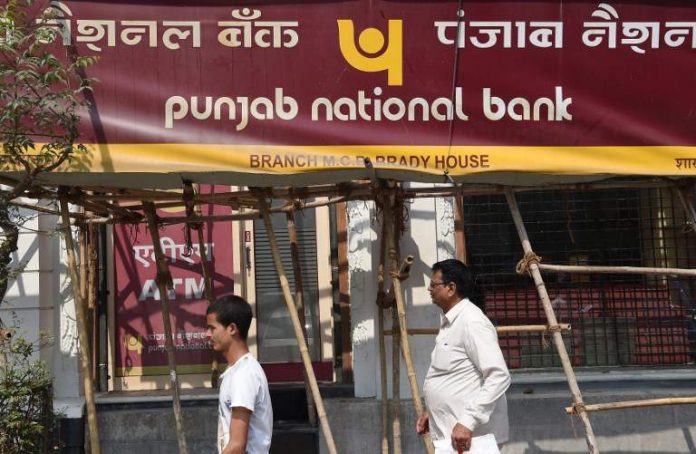 The CBI on Thursday said it found some documents crucial to its probe into the Rs 12,600 crore Punjab National Bank (PNB) fraud case from a ‘chawl’ in central Mumbai’s Wadala area.

The agency carried out searches following the leads that emerged during questioning of around half a dozen executives of companies linked to Nirav Modi and his maternal uncle Mehul Choksi, who have been accused by the PNB of carrying out fraudulent transactions.

The CBI at the moment is questioning 13 accused persons in its custody.

“We suspect that the documents pertaining to issuance of letters of undertaking (LoUs) were kept hidden there and the premises many belong to Nirav Modi,” said a CBI official who spoke on the condition of anonymity.

Punjab National Bank (PNB) has alleged that LoUs and foreign letters of credit (FLC0s worth Rs 12600 crore were fraudulently issued to the companies of Modi and Choksi, the head of Gitanjali Group, in connivance with PNB officials. The CBI and Enforcement Directorate (ED) are both investigating and have registered two cases each.

The ED on Thursday said it has attached 41 properties, valued at over Rs 1,200 crore, belonging to Mehul Choksi’s companies.

The attached assets include 15 flats and 17 office premises in Mumbai, a mall in Kolkata, a four-acre farm house in Alibaug, 231-acres of land at locations like Nashik, Nagpur, Panvel and Villupuram in Tamil Nadu, a 170-acre park in Hyderabad’s Ranga Reddy district valued at over Rs 500 crore, four flats in Borivali (east) and nine flats in Santacruz (east) in Mumbai.