Moon to get its first ever 4G mobile network | Newsmobile
Sunday, January 29, 2023 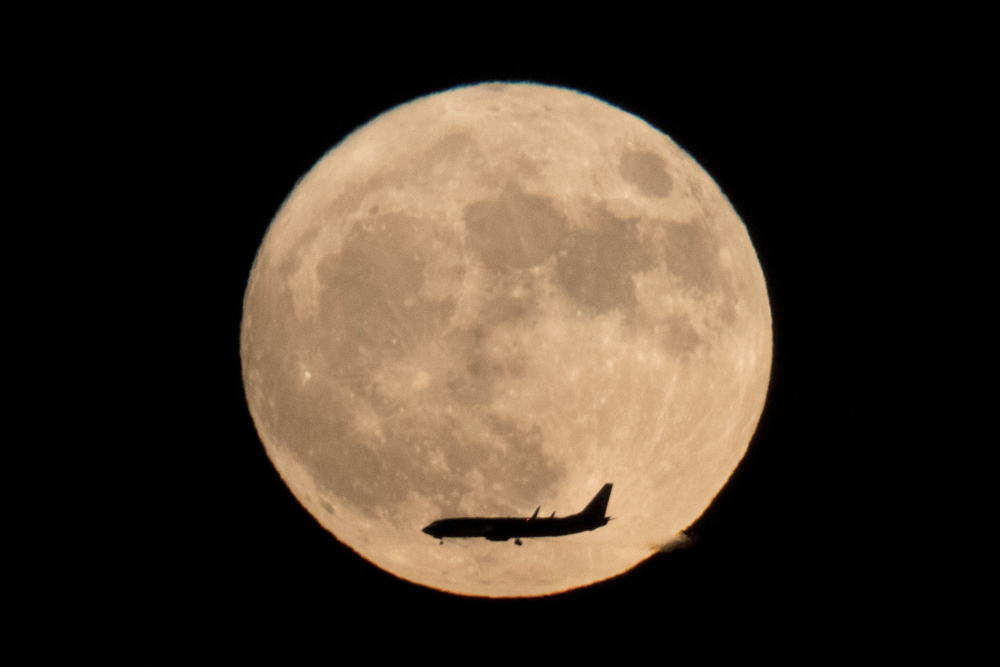 British telecom major Vodafone on Tuesday said it plans to create the first 4G network on the moon to support a mission by PTscientists in 2019.

“The moon will get 4G coverage next year, 50 years after the first NASA astronauts walked on its surface. Vodafone plans to create the first 4G network on the moon to support a mission by PTScientists. We have a target to land in 2019 on Moon,” a Vodafone representative said.

The company has appointed Nokia as its technology partner for the 4G network.

“This will be the first privately-funded moon landing mission. It will lay the future of space exploration. The cost less than what it cost for full mission lab. We will be below USD 50 million mark,” Robert Bohme, CEO and Founder of PTScientists said.

Berlin-based PTScientists is working with Vodafone Germany and Audi on the project.

Mission to the moon is due to launch in 2019 from Cape Canaveral on a SpaceX Falcon 9 rocket, Bohme said.

Vodafone testing indicates that the base station should be able to broadcast 4G using the 1800 MHz frequency band and send back the first ever live HD video feed of the Moon’s surface, which will be broadcast to a global audience via a deep space link that interconnects with the PTScientists server in the Mission Control Centre in Berlin.

The project will last for about 11 days because of massive change in temperature on the moon, Bohme said.

A 4G network is highly energy efficient compared to analogue radio and that will be crucial to Mission to the Moon and is the first step to building communications infrastructure for future missions, Bohme said.

Vodafone’s network expertise will be used to set up the Moon’s first 4G network, connecting two Audi lunar quattro rovers to a base station in the Autonomous Landing and Navigation Module (ALINA), as per the details shared here

Nokia, through Nokia Bell Labs, will create a space-grade Ultra Compact Network that will weigh less than one kilogram –the same as a bag of sugar.

The 4G network will enable the Audi lunar quattro rovers to communicate and transfer scientific data and HD video while they carefully approach and study NASA’s Apollo 17 lunar roving vehicle that was used by the last astronauts to walk on the Moon to explore the Taurus-Littrow valley in December 1972.