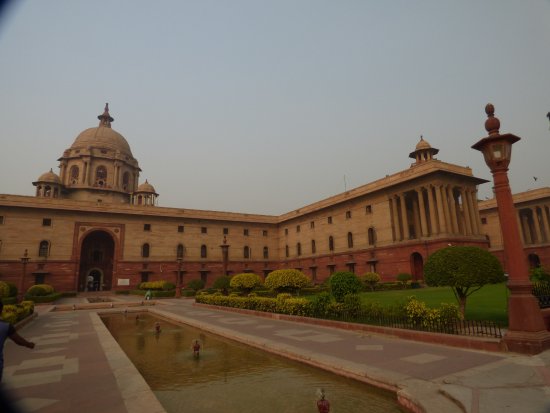 The Home Ministry has received a complaint about the alleged misconduct on the part of a governor of a southern state and investigations into the veracity of the complaint are on, according to a Times of India report.

The complaint is about the governor allegedly “seeking sexual favours from women staff at the Raj Bhavan.” The ministry has not yet said anything about the identity of the governor concerned.

Reports said, “the Centre has taken a serious view of the allegations and has directed agencies to examine if there’s any evidence. If the complaint is found to have some basis, the governor will be asked to resign immediately.”

In January last year, a scandal involving the then Meghalaya Governor V Shanmuganathan broke out, and he “was asked to resign after complaints of a similar nature were received against him.”

Reports indicate that the governor in question has not been summoned by the Centre as yet. “The Centre is concerned about the allegations as the state has been politically volatile.”

In the case of Shanmuganathan, more than 100 employees of the Raj Bhavan had complained to the then President Pranab Mukherjee demanding his recall, the report added.