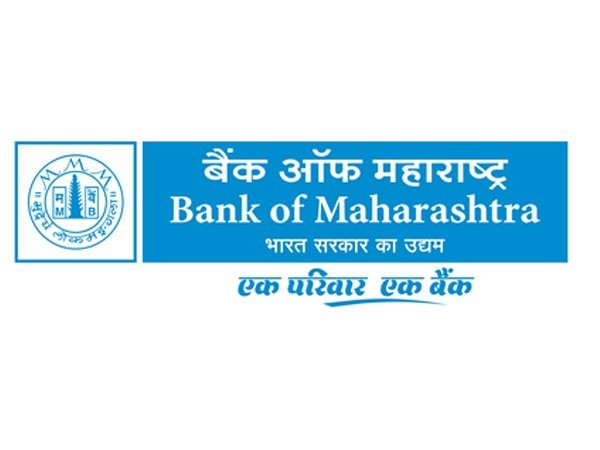 The Bank of Maharashtra has added to the list of big loan defaulters under CBI scanner by lodging an FIR with the Central Board of Investigation (CBI) against Delhi-based businessman, Amit Singla and others over alleged loan default.

The accused are, M/s Ashirwad Chain Co proprietor, Amit Singla, his father, Roshan Lal and his mother, Sumitra Devi, M/s Tech Mach international (P) Ltd, and other person(s), company(s) or firm(s) who may have conspired with the accused persons, the bank said.

As per the FIR, the bank alleged that the accused in criminal conspiracy, deceived the bank and dishonestly induced the bank for getting the loan on false representations by forging documents and criminally misappropriated and used the loan amount.

The bank also alleged that during the time of enhancing the credit facilities, overvalued valuations were deliberately given in connivance with the borrowers and guarantors by the valuer, M/s Tech Mach International, in order to cause undue advantage to the borrower and guarantors and fraudulently induce the bank to finance the borrower on the basis of the valuations given.

Singla had put three properties as collateral which were valued at over Rs 18 crore by Tech Mach International at the time of taking the loan, but the actual market value of the properties were found to be only Rs 2.5 crore after the loan turned into an NPA.

To this, the bank said the accused persons had submitted the inflated stock audit report and inflated balance sheet to avail the loan, adding that they diverted funds of the bank against the terms and conditions of the sanction, thus causing “wrongful loss to the bank and wrongful gain to themselves.”

An investigation into the matter was conducted by SK Saha, the Assistant General Manager of the bank, whereby a wide gap was found in the valuation of the properties collaterally secured with the bank at the time of sanction and enhancement with its present market value.

Furthermore, it was found that a number of transactions had taken place through RTGS among associate/sister concerns, controlled by its proprietor or his family members just to inflate sales figures and siphoning bank funds.

The complainant had in a letter dated December 24, 2014, informed all the accused that the CC Account of the classification of the CC account as a Non Performing Asset (NPA) in accordance with the guidelines of the Reserve Bank of India (RBI).

However, Singla, the bank alleged, failed to maintain financial discipline and defaulted in properly maintaining the said CC account in addition to various other breaches and violations of the sanction of the said CC facility. Consequently, a huge outstanding became due and payable to the bank, it said.

The bank also assured that original papers relating to property mortgaged and other correspondences exchanged by the it with the borrower, the above named accused and other banks were in its possession, and would be handed over to the investigating officer as and when required/directed.