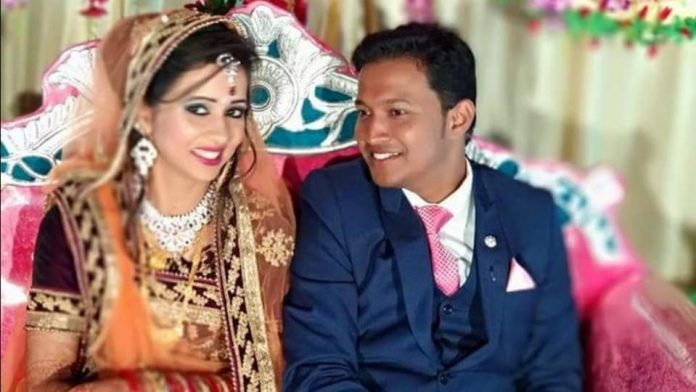 A newly married man in Odisha was killed and his wife was critically injured when a gift that they had received for their wedding reception exploded.

The man’s grandmother also died in the blast. The incident took place in Odisha’s Bolangir district on Friday, just five days after their wedding, the police said.

The police are trying to identify who gave the package to the couple at their reception ceremony on Wednesday and what kind of explosive was used in the incident.

The gift package that was brought home after the reception, exploded when they opened it, they said.

The groom’s grandmother died on the spot, while the groom died after reaching the hospital.

Patnagarh sub-divisional police officer Sesadeba Bariha said the parcel seems to have a crude bomb which was designed to explode on unwrapping. The dog squad and the forensic team of the Bolangir police have started investigation.

Police suspect that the gift was sent by someone local.