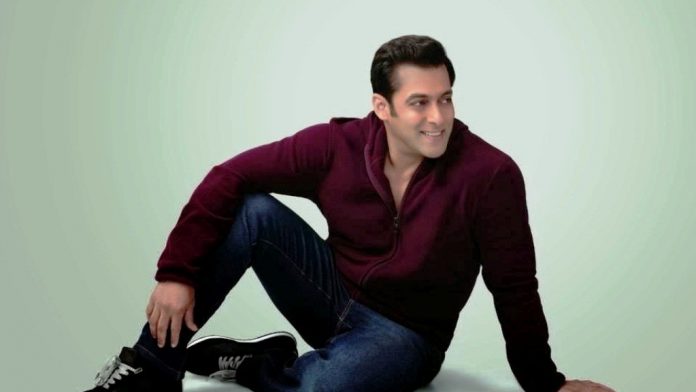 It appears that Bollywood superstar Salman Khan is still upset with Arjit Singh, and is not ready to forgive the singer anytime soon. In the past, Salman made Rahat Fateh Ali Khan re-record a new version of Jag Ghoomeya song which was originally sung by Arijit in the superstar’s film Sultan. Well, the actor did it again.

As per IBT’s report, Salman has yet again stolen a song from Arijit in the upcoming multi-starrer film Welcome To New York by allegedly replacing his voice with Rahat Fateh Ali Khan, again.

Even though Salman is not acting in the film, he will be seen doing a special number Nain Phisal Gaye in the movie, which stars an ensemble cast of Diljit Dosanjh, Sonakshi Sinha, Karan Johar, Boman Irani and Ritesh Deshmukh.

Back in May 2015, Arijit had also posted an apology letter on Facebook urging Salman to pardon him and let his song remain in Sultan. However, he later deleted the post. When Salman was asked for a comment on the same, he replied saying, “Who is that?”

“In every film, there are a lot of singers who sing and director and producer who make the choice of who is going to be the best voice for the film. One voice was mine but that was also rejected, so why get so upset and so hurt. This is life,” Salman had said at the time.