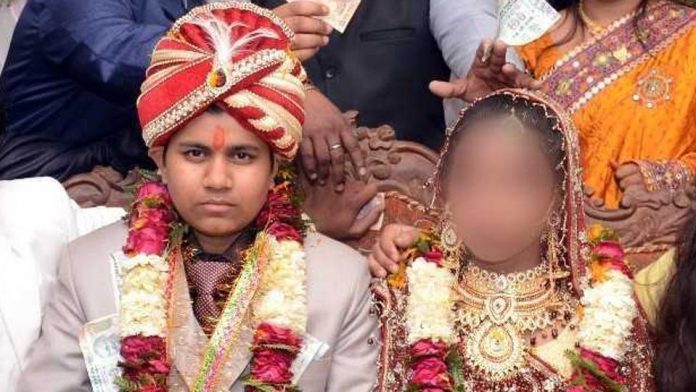 Two women were duped into marrying in Uttarakhand’s Haldwani by a woman, who posed as a man. Krishna Sen, alias Sweety Sen, duped two women for dowry and had committed a string of frauds and other crimes, revealed by police investigating her case.

As per reports, the ‘tomboy’ hails from nearby Dhampur in Uttar Pradesh’s Bijnore and she used to sport different looks and use false cheques. However, the cheques would bounce later for expensive mobile phones and wedding expenses, investigating officer Manju Jyala said.

As cheques bounced, traders such as the caterer and floral decorator were left in a tight spot, she said.

After marrying two women, Sen was planning to marry an already-married woman from Hardiwar. She was also having an affair with a student from Dehradun.

The 25-year-old fraudster was arrested based on a dowry harassment complaint filed by her first ‘wife’, who claims that the former used to live lavishly with the money taken from the women she lured and used to go to the home of the girls in borrowed SUVs.

Now the police are searching for her mother and some baratis (family and friends of the groom) who used to attend her engagement and wedding ceremonies.

Fraudster Sweety Sen’s mother Nirmala Sen is now under the scanner as she is said to be an accomplice in the fraud. Nirmala frequently visited the home of Krishna’s in-laws during engagement and marriage, being aware that Krishna was a girl, Jyala said.

The police will watch her wedding videos and photographs to get details of the persons that assisted her in the con acts.