This girl took over your timeline in the season of love; check out why | Newsmobile
Friday, December 2, 2022

Home Home Slider This girl took over your timeline in the season of love; check... 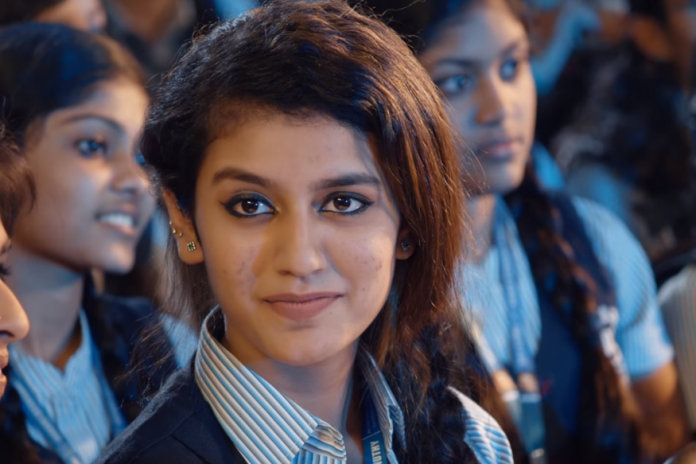 With Valentine’s day round the corner, the love is in the air so on the internet as you must have witnessed your timeline filled with a short clip showing the nostalgia of high school romance.

Well, the clip is trimmed from the newly-released song ‘Manikya Malaraya Poovi’ from the upcoming Malayalam film Oru Adaar Love.

As you must have seen, in the viral 26-second video actor Priya Prakash Varrier exchange adorable glances with a boy which became an overnight Internet sensation in the season of love.

But, since the internet is filled with single and way too talented people, the social media decided to have little fun with it:

who tf did this 😭😂 pic.twitter.com/87SlMPWhre

Priya Prakash Varrier gave all types of expression in that two minutes what Katrina kaif couldn’t give in her entire Bollywood career.

Since it became an alarming situation for the singles, Sakth Sakht Launda himself Zakir Khan came forward to handle things with some Sakht advice.

BTW who is Priya Prakash Varrier

Well, Priya Prakash Varrier (girl in the video) is an actress and model by profession, Priya is debuting in the south industry with Oru Adaar Love.

Well, the internet never fails to amuse us.