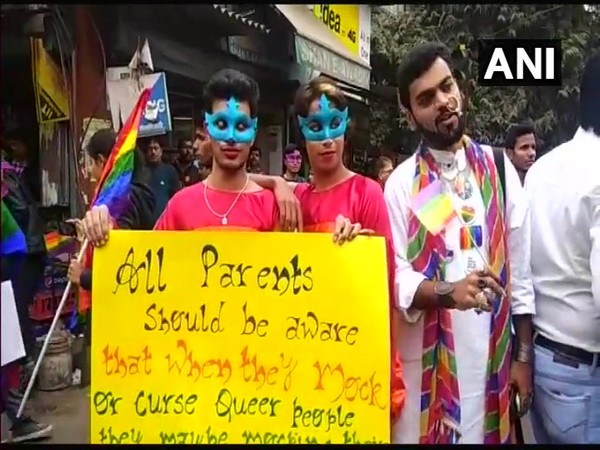 At a time when several parts of the country have begun to celebrate the lesbian, gay, bisexual, transgender and queer (LGBTQ) culture and pride, Lucknow, the city of Nawabs, is not lagging far behind.

A queer pride parade was held in Uttar Pradesh’s capital on Sunday that was able to colour the town rainbow.

Parade-goers marched on with rainbow flags and placards, with messages in support of the LGBTQ community.

“Nawabi queers will crush the patriarchy,” said one of the placards.

Another placard read, “All parents should be aware that when they mock or curse queer people, they may be mocking their own child.”

Meanwhile, metro cities like Delhi, Mumbai, Pune, and Kolkata have been holding pride parades for quite a long time now.