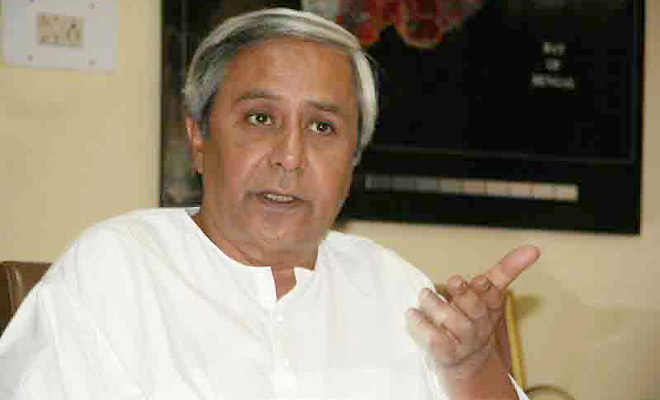 “The police have arrested some BJYM activists and efforts are on to arrest others involved in the incident,” said Bhubaneswar-Cuttack Police Commissioner YB Khurania.

As per reports, the BJYM activists came at Pandian’s residence, shouting slogans and accusing him of working for the ruling Biju Janata Dal. The activists then barged in and damaged flower pots as well as several two-wheelers that were parked inside.

The BJP youth activists also reportedly threw cow dung on the wall and the main gate of the Indian Administrative Service officer’s residence. When the attack took place, Pandian’s wife Sujata Karthikeyan, also an IAS officer, and their two children were present at the house.

MP Pratap Deb, Biju Janata Dal spokesperson, cited that the attack “exposed the real mindset of BJP leaders”, PTI reported. “Targeting an officer in this manner should be strongly dealt with,” he said.

BJP state unit Vice President Sameer Mohanty, however, defended the actions of his fellow party members and said that a government official should not be active in political matters and work for the ruling party. Pandian, he alleged, was acting as the “super CM” and had ruined the state.